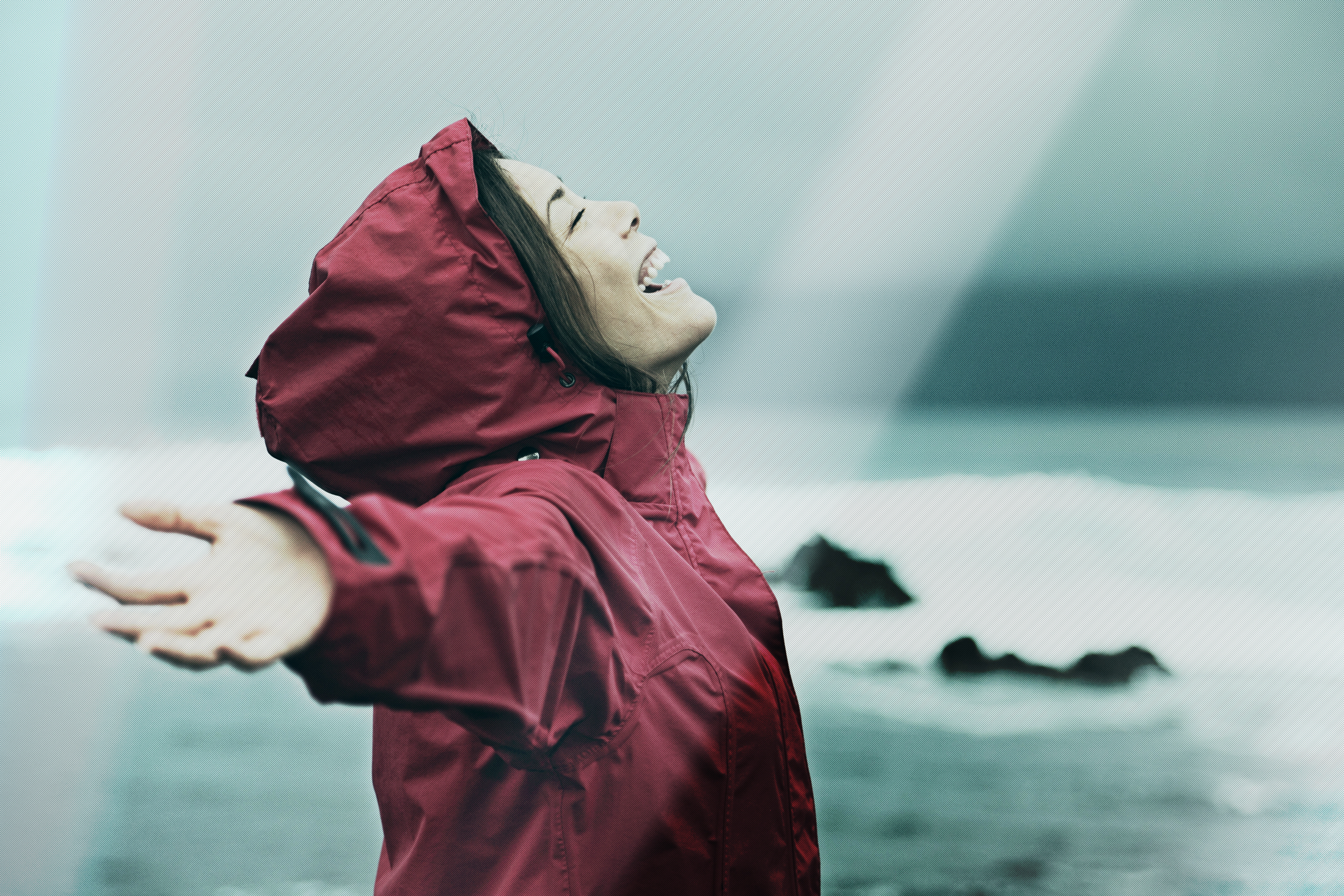 If we’re honest, most of us are not very joyful.

If we asked ourselves what seems to be hindering our joy, we might be able to draft a long list of reasons why we really aren’t as happy as we could be. We don’t like our job, our marriage could be better, our kids keep screwing up, maybe we are single and the idea of a spouse seems like a good reason to finally have all that we need to be truly happy. In other words, our joy would be more complete if our present circumstances were changed.

This philosophy affects the substance of prayer. When we do pray, our prayers are for God to change our circumstances so that we’re more happy, when we ought to be praying for Christ’s Kingdom to be manifested in the hearts of those we’re ministering to as well as the one’s our fellow believers are ministering to. Instead of praying for more opportunity to make God matter to people, we’re praying for a newer car or a better job (James 4:3).

When Paul wrote to the Philippians he was under house arrest in Rome and he was entering his 4th year of confinement. He’d just come from Malta where he was shipwrecked while being transferred for his Roman trial, there were people in the City trying to afflict him in prison, and he was living at his own expense under a death sentence that he was innocent of. But in verse 18 his attitude in his own words was “…yes, and I will rejoice.”

One of the striking characteristics of the Apostle Paul was that his joy did not come from his circumstances. So where did his joy come from?

First, because the Church was praying for him and the Spirit of Christ was a sufficient supply (Phil 1:19-10), Paul anticipated that he would be delivered, either through the gates of Rome or through the pearly gates! Now which deliverance he would choose, was too difficult for him to know. In Phil 1:23-24 he says that his supreme desire was to depart and be with Christ, but his deliverance from Rome meant that more necessary ministry could be done. In either case, deliverance was a joyful expectation!

Second, when Paul got up, the thing that put a smile on his weathered face was the opportunities to make Jesus great that day! He had the privilege to teach and preach boldly to anyone who came to him in his confinement (Acts 28:30-31). He called this his “eager expectation and hope” (Phil 1:20). Wow! When I read these words I admit that this is not where Sam Martin is, but it’s my prayer that God would grow me to this level of maturity!

The recipe for joy in a believer’s life is boiled down to two ingredients: “to live is Christ and to die is gain” (Phil 1:21).

If you’re a Wyoming Cowboy, when one Cowboy says, “powder river” the other says “let er buck”. As a Christian, I hope that when one Christians says “to live is Christ, the other can respond “to die is gain”.

That philosophy, ought to distinguish us from the world. When the world is solving their joy deficiency by divorce or debt, we are all the while reveling in joy regardless of our circumstances. What brings us joy is the expectation of seeing Jesus and the opportunity to put him on display! If we live, we live to the Lord and if we die, we die to the Lord. Whether we live or die, we belong to the Lord (Rom 14:8).

If you’re living your life for your own comfort, you probably dread the day you see the judge of the living of the dead because it’s there that you will give an account for all you have done with the grace he has given you. But living your life for his glory will come with the anticipation of finally seeing him face to face! To live for Christ means death is only something you can anticipate. To live for the world means death is only something you can dread. Joy from the world is a fantasy. Joy from the joy giver is reality.