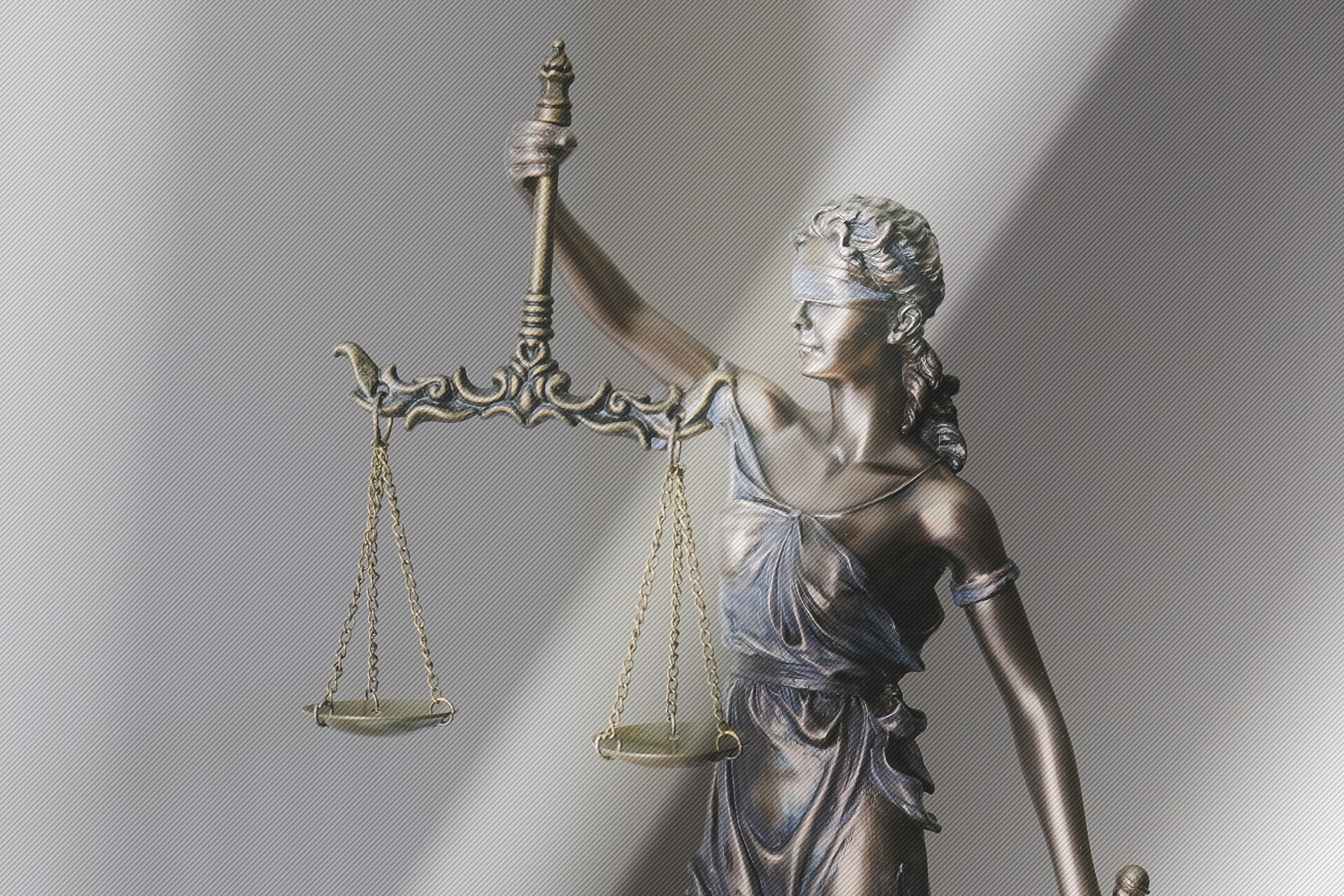 Brethren, we have an election process that was created to ensure that the Americans choose the elected officials they deem worthy to lead this great Nation. This process is guaranteed in our Constitution and the US Constitution is the law of the land.

Recently, there have been many allegations that this election has been compromised and may affect the result of the election of not only the next President, but of other elected officials as well. Efforts to hide counted ballots from being checked, discarded ballots, counted ballots from the deceased, electioneering at the poles, and even technical interference in the form of what is being called a “glitch” that results in increased votes are among the list of such serious allegations.

I have a preference for the next Presidential nominee, and that preference may be different than yours, but as a Christ follower, we can all agree that the next president should be the president the people voted for. We should all unite in the truth. If there is any reason to believe that this election was decided by means of fraud, we ought to promote exposing any such actions.

“Whoever walks in integrity walks securely, but he who makes his way crooked will be found out” (Proverbs 10:9)

“A false balance is an abomination to the Lord but a just weight is his delight” (Proverbs 11:1)

“for at one time you were darkness, but now you are light in the Lord. Walk as children of light (for the fruit of light is found in all that is good and right and true), and try to discern what is pleasing to the Lord. Take no part in the unfruitful works of darkness, but instead expose them.” (Ephesians 5:8-11)

As Christians, our character should be characterized by love. But love isn’t a “go along to get a long” mentality. Whoever the President will be should be a man that Christians are able to rejoice in, but if that president is there by means of falsehood, our Biblical love “does not rejoice in wrong doing, but rejoices with the truth” (1Corinthians 13:6).

I understand that election fraud has been happening in this country for a long time. But that doesn’t mean we should continue to allow it to contaminate this election without calling upon our God. He alone has the power to expose darkness, and James makes it clear that things won’t change if we don’t pray (James 4:2-3). This is our opportunity to watch the Lord glorify himself by responding to our prayers. There is no better prayer motivation than that.

We are unwilling to let darkness infiltrate the laws of a Nation that God has so graciously allowed us to be a part of without calling upon the Lord to right what is wrong and bring justice in a way that only He can. Will you pray this prayer with me?

Dear Heavenly Father, we graciously accept the outcome of the lawful choice of our Nation for the next President of the United States, but allegations of unlawful tampering have come to light. We know that unjust measures are an abomination to you, so if they are credible we ask that you expose any and all underhanded actions so that we may glorify you as the God of truth. We leave this entirely in your hands. To you be all the glory!

We pray this in the name of Jesus, amen