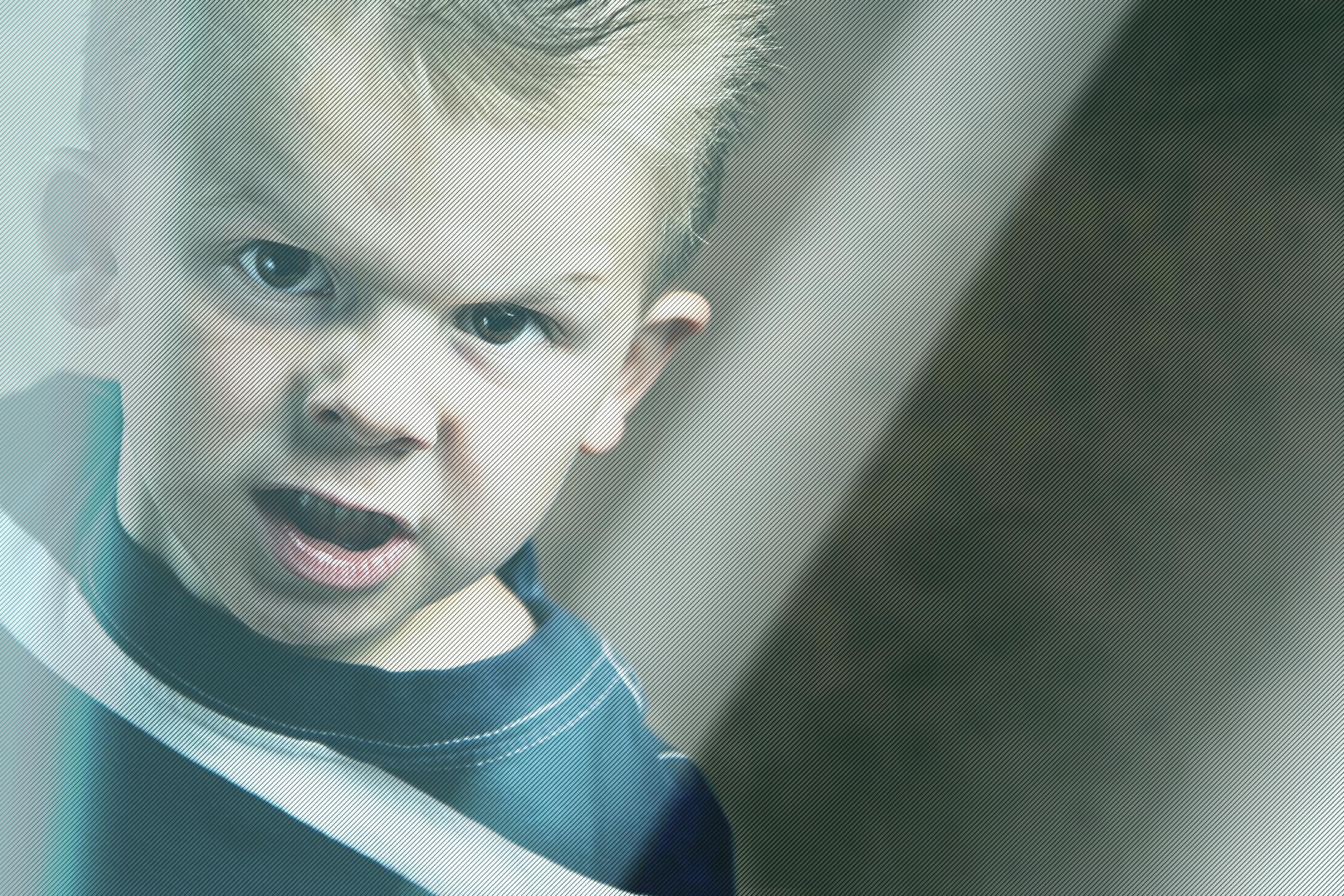 We have all seen “that kid”. You know the one. He’s in the middle of Walmart screaming at his Mom and hitting her with all his rage because she’s not bending to his will to buy him something or throwing a fit for whatever reason. Whenever we see that it’s natural for us to size that Parent up. If we see them cave to their little dictator’s demands we think “I know what that kid really needs…” Instantly we criticize their Parents.

Raising kids isn’t easy. My Wife and I are raising 4 of them right now. If we’re in public and our kids start acting the fool, we aren’t shy about shutting down whatever hell the little sailors are raising because their behavior directly reflects on our Parenting. We also glow with pride when we hear of one of our kids sharing the gospel with their friends or when someone comes to our table and compliments our kids for their good behavior. That’s because this too reflects on us.

Kids also glory in their Parents. I remember seeing my Dad at my sporting events growing up and always being proud that he was my Dad. The Bible says that Fathers are the glory of their children (Proverbs 17:6). I remember thinking less of everyone in my town who didn’t come and hear my Dad preach. I remember thinking how blessed the other football players were for learning how to do squats in the weight room from a strength coach like my Dad! This is the reason for the age-old argument of “my Dad can beat up your Dad” that I hope boys are still having today. But if your Dad is the town drunk or is known for being underhanded in his business dealings or unfaithful in his marriage, it can be detrimental to the spirit his children.

This is exemplified most purely in God and his Son Jesus.

In John 17:4-5 Jesus says this to his Father: I glorified you on earth having accomplished the work that you gave me to do. And now, Father glorify me in your own presence with the glory that I had with you before the world existed. Jesus goes on in that chapter to tell his Father how he manifested His name to them, he gave them the words he told him to give and they kept those words. Then Jesus asks his Father to keep those who he has given to him in unity.

So we see the Spirit of a perfect union of Father and Child is mutual glory. Now that we have been adopted into the Family of God (Romans 8:15), we too glorify our Father by obedience to the Son and that is a direct reflection of glory back to the Father (Matthew 5:16). And because we are now his children he will one day glorify us (Romans 8:17).

Having children is a blessing (Psalm 127:4-5). But the blessing isn’t just having them, it’s when you can remain “unashamed when you speak with your enemy at the gate”. This comes from training them up (Proverbs 22:6) and driving foolishness from them (Proverbs 22:15). Children should be trained for obedience, not just so they can glorify their Parents, but so they can learn how to glorify God.

But teaching your kids to “do as I say and not as I do” brings shame to our kids. If we want to glorify our children, we don’t do that by giving them whatever they want, we do that by modeling the character we teach them to have. We do that by being that in the world for all to see.