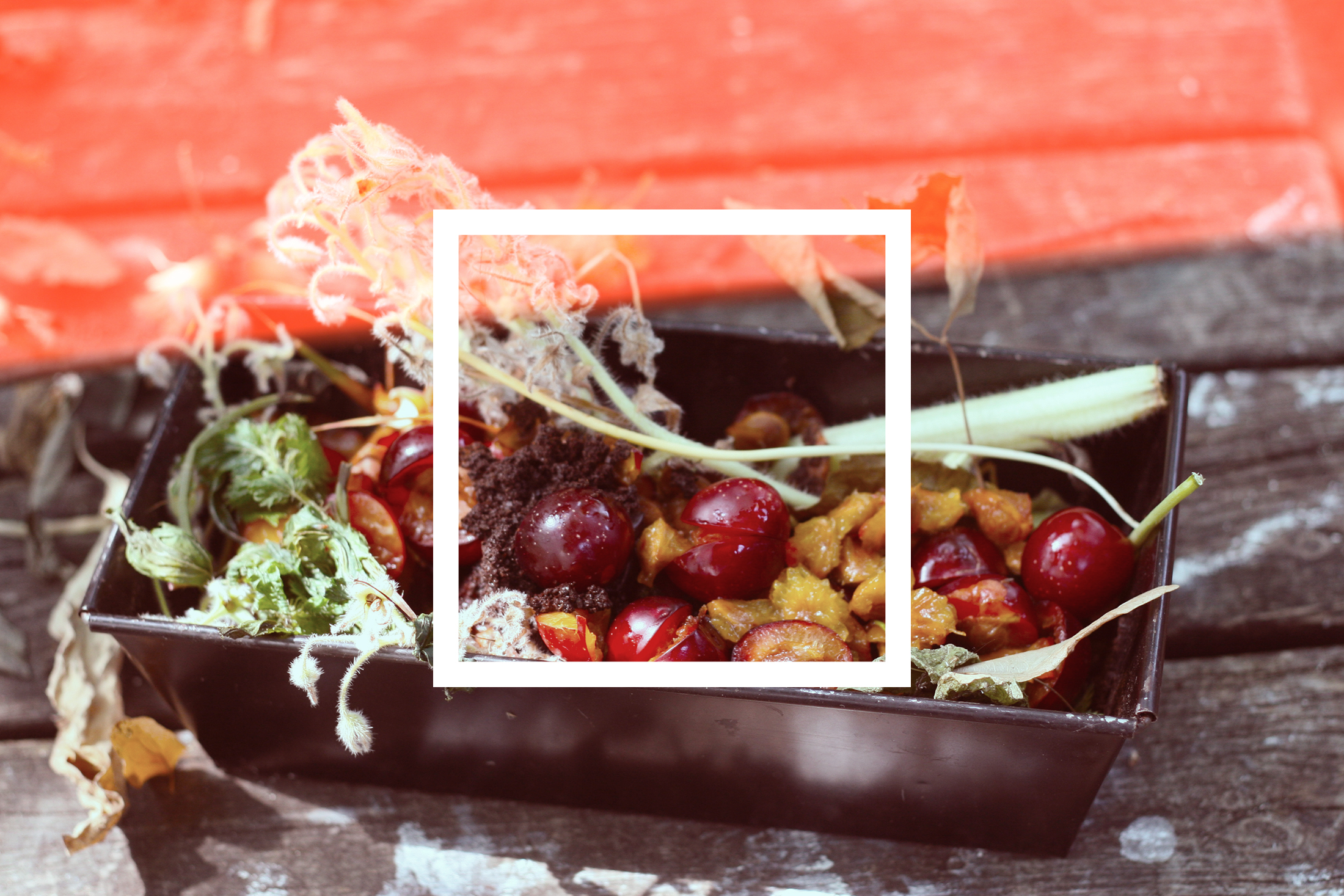 Three businessmen rent a large hotel suite, but their business would only cover all but 30 dollars for the room. Being frugal they each chip in 10 dollars. Later that night, the manager realizes that they only needed to pay 25 for the room and tells the desk clerk to refund their money. Now the desk clerk knows he can’t divide 5 into three so he simply tips himself 2 dollars and gives the remaining 3 to the men in the room. But this scenario leads us to a troubling discovery. Each man has received one dollar which means that each one has now paid 9 dollars for the room. Nine dollars times 3 businessmen adds up to 27 dollars. We know the clerk has 2 dollars in his pocket and 27+2=29. Where did the other dollar go of the original 30 dollars paid by the businessmen?

This is an example of how false teaching can warp the truth. It’s also a great riddle that will help you to lose friends (temporarily I hope). It’s hard because it’s not obvious. In fact, much like false theology, it isn’t composed of wrong things, but rather uses true things. 25+5=30 and 9X3=27. Although both are true, it’s important to remember that these are two equations that are independent of one another, but the story makes them depend on one another and that’s where the fooling happens.

While in prison, Paul knew that Judaizers (Jews that taught that salvation by faith occurred after works) were likely on their way to Philippi, he tells the Church to look out for them. Those “dogs” took the good commands given to Abraham and his physical descendants (Genesis 17:9-13) and the justification by faith in Jesus (John 3:16) and they made them seem dependent on one another. However, these two commands are independent of each other. The result was that people believed they had to depend on both works and faith in order to be saved.

Now before Paul was transformed by grace, in his world, if anyone could be confident that their deeds would grant them entrance to heaven, it was Paul. If they could, Rabbis would have had posters of Paul in all the synagogues, because he really was the poster child for what it meant to be a Jew. As a Christian, it might seem that Paul would have a lot to offer the Church with all the merit he’d gained.

But to the contrary, adding his own righteousness to ensure his own salvation was to him, like someone seasoning their food with their own feces (Philippians 3:8). Although Paul had a lot to brag about to fellow Jews with his pedigree, education and zealous behavior, they were dung compared to God’s righteousness. Therefore, he discarded them like a dead fly on a sizzling steak. Depending on those things didn’t ensure his salvation, they prevented it.

Paul argued that his salvation and his works were two realities that had no effect on one another. Instead, Paul took all of his confidence for salvation away from his works and placed his full reliance upon his faith in Christ alone (Philippians 3:9).

The pseudo-Christianity those false teachers in Paul’s day were touting still echoes in every false religion and philosophy of the world today. Most people believe they are good enough to go to heaven, and they flock to religions that give them ways to establish that goodness. Their mantra is “Yes faith, but…” and that’s where the fooling begins. “Do your best and God does the rest”

But this method is like a boy that wants to be adopted and when the prospective Parents come to visit, he relieves himself in a bucket and holds it high to their noses with a proud grin and says “I made this all by myself and there’s more where that came from!”

Don’t trust in being a good person for God’s acceptance, trust in Jesus instead. He paid the penalty for your sin and filth and only those who rely on his death on their behalf for salvation will be acceptable to God. That’s the Jesus you should trust. Trust the Jesus who did it all. Trust the Jesus who doesn’t want your help. He’ll save you all on his own. Any other Jesus just won’t do.