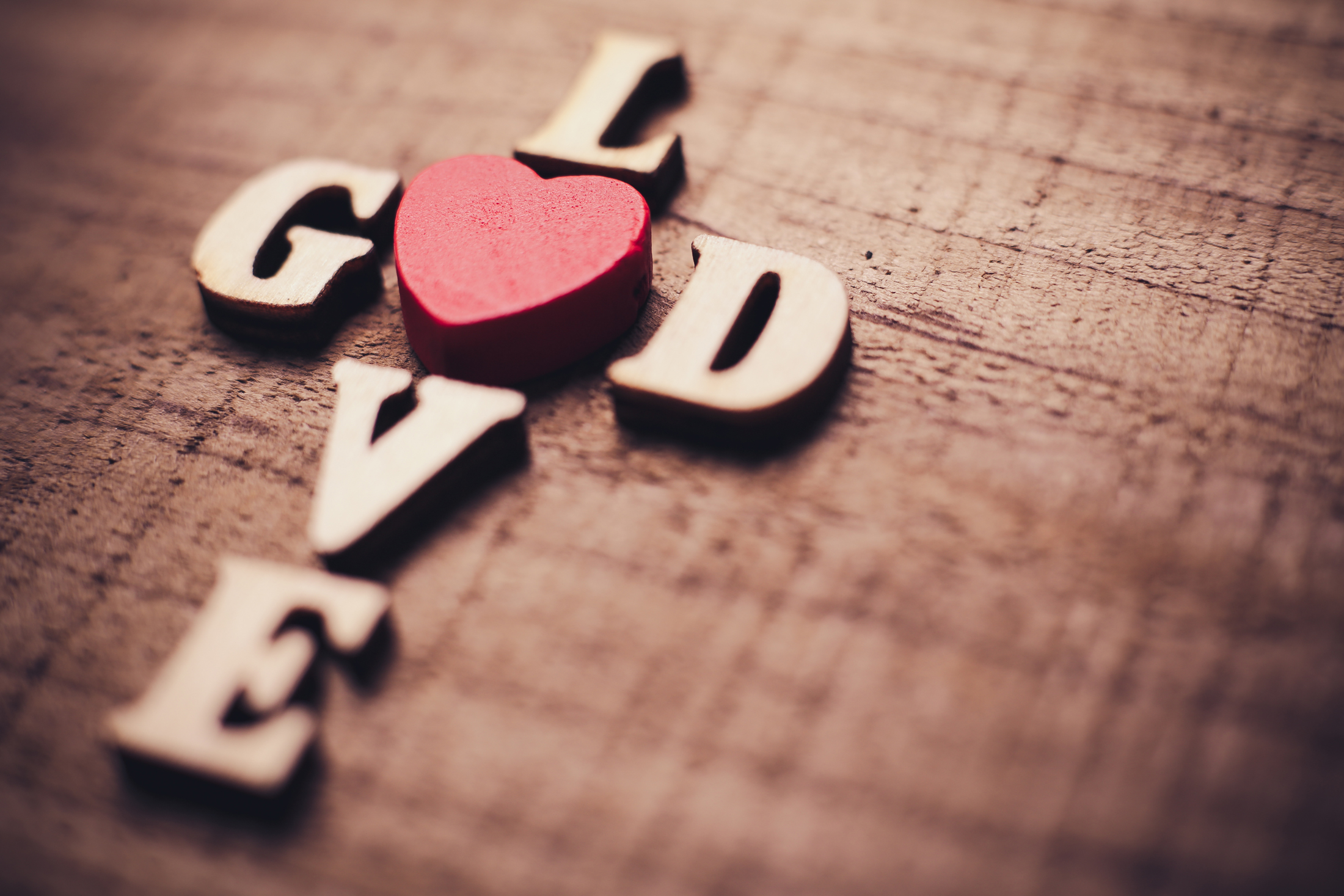 Sin is a word we use to mean an action or thought that misses the mark of God, i.e. doing bad things. Sometimes we sin by ignorance and other times we sin by transgression which is an action we know to be wrong, but we cross the line and do it anyway.

Later that day, I noticed she was wearing a sweatshirt over what she was wearing before. I asked her how she was able to wear that on such a hot day and she responded “Well, I noticed my shirt was kind of inappropriate so I covered up so people didn’t lust” I was blown away! All this young woman needed was to hear the truth and instantly she was convicted to change her life accordingly! Although she was in sin and missing the mark of God’s standard of holiness, she was also ignorant of it.

But if we’re honest, most forms of sin are transgressions.

We know to do right, but we do wrong anyway. It can feel like torture sometimes having a carnal nature that constantly entices us to sin (Romans 7:24). Because we have a nature drawn to sin, we are drawn to iniquity like a moth to the flame. So what’s the solution?

I think most people would like to be sin-free, but the devil is in the details. The question we must ask is why. Why do you want to be sin-free?

I would submit that the power over sin is not in the desire, but the motive.

What motivates most people to be sin-free is in the self-respect they will finally achieve. With that motivation, there are several methods people employ to keep from sinning.

When you’re going for self-respect, you have to set your sights on what you believe to be the real enemy and source of your failure.

But those aren’t the reasons you sin.  Reasons for action are called motivations. Every sin has a motive and when you get honest with the motivation, you are ready for confession.

Now if I asked a well-versed Christian what motivated sin, they could answer “sin nature”. That’s true, but until we know what that is, it’s difficult to know how to tackle it. Another way to answer it would be that the reason I sin is that I believe I will be happier as a result. I will feel relief. I will enjoy myself. What motivates sin is the prospect of joy.

Now that’s the problem. But what is the solution?

A well-versed Christian would know to answer to “walk in the Spirit” (Galatians 5:16). Okay, again, what does it mean to walk in the Spirit? Another way to answer this is to say the reason I am righteous is that I believe it will make me happier as a result. I will feel relief. I will enjoy myself. What motivates my righteousness is the prospect of joy.

If I want to paint a picture, I don’t pick up a blowtorch. If I want holiness, I don’t utilize my flesh. Self-respect is a carnal desire (Matt 6:1).

If the reason you want to be sinless is so you can live with yourself, that’s just not enough incentive to follow through. You may be able to hold off for a little while, but a house divided against itself will not stand (Matt 12:25).

When you are tempted to sin, you have a blowtorch in your hand. In that moment, it’s time to give up (don’t give in). Confess to God that you’re seeking joy but you’re about to sin in order to have it. Next, do the opposite of what you were about to do. Instead of worshipping yourself, worship Jesus. Do this so that you can experience joy God’s way. That’s how we walk in the Spirit. We are motivated by the joy of God instead of the joy of the flesh.