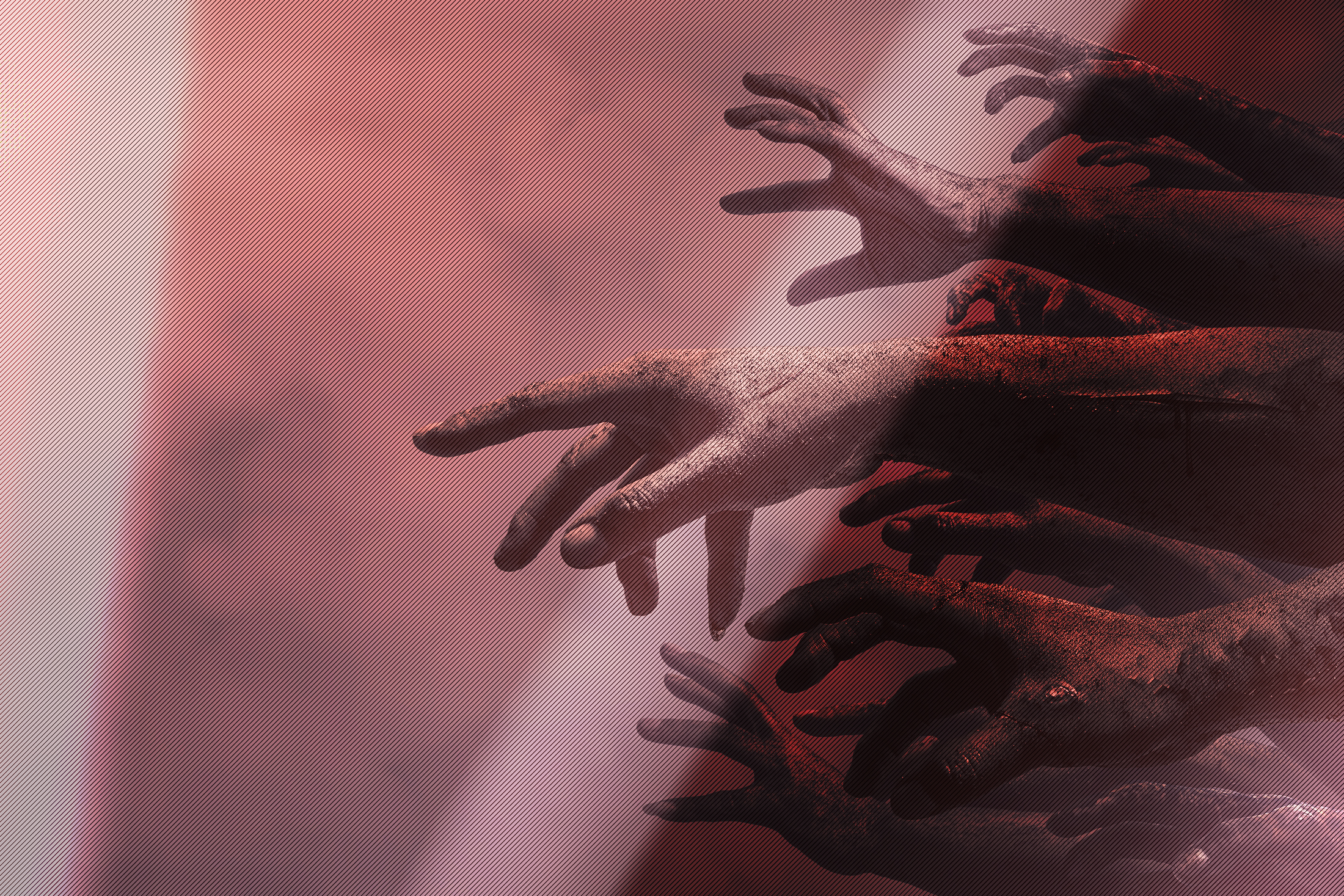 The place of eternal unquenchable fire and eternal suffering is not a popular subject. But although people don’t like to bring this place up, Jesus did. He mentions it places like in Luke 16, Mark 9, Matthew 13 and 25. In fact, Jesus preached about hell more than any other person in the Bible.

But there is a misconception when it comes to hell that really ought to be cleared up.

Hell is a place that people go for their sins.

This notion comes from the belief that people are essentially good and it is sin that turns them bad. Now that sin has turned them bad, they must go to hell to pay for those sins whether they are few or many. People with this kind of misunderstanding ask questions like

Why should I go to hell for eternity when my sins only took up a small fraction of my life?

Why do I get the same eternal punishment as a serial killer?

In Matthew 25:31-45, Jesus said that in the final judgement, the Son of Man (the title he claimed for himself) will separate the Nations as a shepherd separates the sheep and the goats. As these creatures differ in nature that it is obvious to the shepherd, so He will separate the righteous from the unrighteous. He then says to the righteous (sheep) “inherit the kingdom prepared for you from the foundation of the world”. He says to the unrighteous (goats) “Depart from me, you cursed, into the eternal fire prepared for the devil and his angels”.

A sinner is the same way. The more favorable the environment, the more a sinner will accumulate sin. The SS soldiers in Nazi Germany were no different than you or I. They were stripped of their morals, their cruelty was justified, and as a result they committed mass murder.

But if a sinner is given a less favorable environment with laws that punish cruelty with an enforced moral code, their sins will be few. But that doesn’t change what they are.

The latter environment was prominent in Jesus’ day and there were people who really believed they were good as a result. This is why Jesus exposed their wickedness by pointing to the sins of their minds. No they didn’t commit adultery but they looked with lust (Matt 5:27-30). They didn’t murder but they murdered in the mind with their hatred (Matt 5:21-22). He called these people white washed tombs (Matt 23:27). They looked good on the outside, but inside they were as corrupt as a corpse.

So sin does not send people to hell. Sin is the symptom of what we are. We don’t become sinners by sinning. We sin because we are sinners.

Whether you’ve sinned as much as someone on death row, or your sins only amount to the secret thoughts of lust or cruelty in your mind, that sin is telling you something about yourself. Sin is in your nature. You are by nature a sinner and sinners go to hell not for what they’ve done but for what they are.

Hell is really offensive, but it’s most offensive to people who don’t think they belong there! When people consider the awfulness of that place, they respond in two ways. They are either disgusted, or convicted.

The disgusted ones are appalled at the notion that someone would believe such a terrible place would be for anyone. This is because they can’t see what the convicted ones see. The convicted ones recognize that the place fits for someone as miserably satisfied with iniquity as they are. One is convinced they are too good for such a place and the other knows that’s exactly where they should be.

On the cross, two thieves hung next to Jesus. From the first two Gospel accounts, both thieves initially reviled him, but Luke records how one of them had a change of heart (Luke 23:39-43). He confessed that they both deserved what they were getting, but Jesus had done nothing wrong. He then asks Jesus to simply remember him in his kingdom.

In this small exchange we see something miraculous happen. The second thief is awakened. He is spiritually transformed from reviler to believer. Not even the disciples had faith in Christ’s kingdom at the crucifixion, but this sinner suddenly did. He knew he was bad, but he knew Jesus was good. He recognized that he was in the company of the only one who would save him. And Jesus did.

The difference between the saved sinner and the condemned one is not the amount of their sin, but whether they believe in who Christ is (John 3:18).

Saved sinners have this in common. They are sinners, and they confess that they are. We do not place our hope in our own virtue. We place our hope in the person of Jesus Christ. We do not scoff at hell. We recognized it as our home and cried out to Jesus to save us from the place we deserved to go. Hell did not offend our sense of virtue, it instructed us to understand who we were. As a result, our faith in Jesus made us righteous in God’s eyes because by Jesus, we are justified. By Jesus we are cleansed. By Jesus we are changed.

So which are you? Are you disgusted by hell, or is hell exactly what a sinner like you should call home?