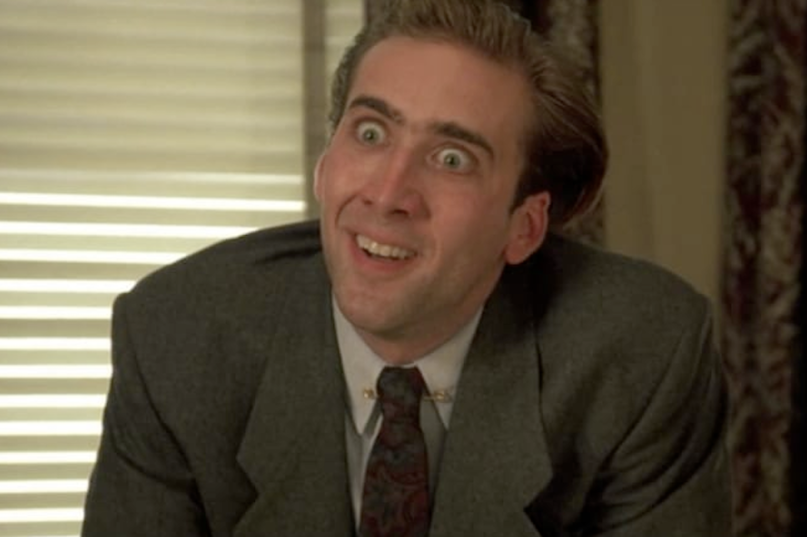 I love to share the Gospel. What is the Gospel? Simply put, it means “good news”. When you have good news, and you’re surrounded by people that don’t know the good news that you know, it isn’t hard to share it. It goes something like this:

Although we deserve the wrath of God for our sin, and are incapable of pleasing God as we should due to our sinful nature, Jesus paid the penalty for us on the cross. That takes care of the penalty! Not only that, Jesus then rose from the grave and can give us a new nature. This new nature makes us capable of living in a way that pleases him!

Of course, if you’ve shared the good news with people who don’t know it, they often have some objections to it. I’d like to address one of those objections here:

If your God is so loving, why doesn’t he just send everyone to heaven? Why would a loving God send anyone to hell?

Now if I simply answered this question, it would not satisfy the one who asked it. A better way to understand the answer is to better understand the question. Like any question, it is grounded on some assumptions. Those assumptions are grounded on a particular belief of the way things are. Obviously, the question is meant to insinuate a contradiction and is sufficient to satisfy a conclusion that agrees with the belief of the person asking it. The conclusion is that God can either be loving or judgmental. Because those two things are contrary, he can’t be both.

In Exodus 34 God gives Moses the ten commandments and proclaimed a statement to Moses as he passed before him veiled in a cloud to protect Moses from his glory. He said this: “The LORD, the LORD, a God merciful and gracious, slow to anger and abounding in steadfast love for thousands, forgiving iniquity and transgression and sin, but who will by no means clear the guilty…” (34:6-7).

Notice that God slams these two characteristics right next to each other. He doesn’t mingle them together. They are distinct. God is a God of wrath and a God of love; but how? How can God both “forgive iniquity and transgression” AND “by no means clear the guilty”?

Imagine a powerful king. He’s the kind of king that instead of sending his troops into battle, he always leads them in battle. He’s a perfectly righteous king. He has perfect justice. In his land, good people are always rewarded and bad people are always punished. Always. This King shows no favoritism. Crimes are always punished with the same punishments no matter who commits them. One day, one of his servants notifies him that a thief has been stealing from people all over the land. His officers have been tracking the crimes for months and they finally find the thief. The king praises their good work, but the servant’s sad demeanor is fixed. “Who is it?” he asks. O King, the thief is your Wife, the queen.

You can imagine the rage and fear that coursed through his veins. He loves his Wife, but he is a just King. His kingdom is established in justice and to ignore her transgressions would mean he would compromise what he is. Therefore, the queen is sentenced to 40 lashings in the middle of the square for all to see. She is tied to the whipping post, and the soldier prepares his instrument of punishment. Just before he reaches back to administer the first painful blow, the King shouts for him to stop! The people begin to clamor, then go silent as they watch their king take off his robes and wrap his arms around the woman he loves. He then shouts for the punishment to commence. As the soldier lashes his painful judgment, he administers the wrath of the king upon the king himself.

When Jesus took the lashes and the cross, He demonstrated his love and his unbroken justice. The cross is what joins God’s wrath and God’s love. Jesus is the missing piece that answers how God can be both perfectly just and perfectly loving.

So how do people go to heaven?

By believing the Gospel

How do they go to hell?

By not believing it

Don’t take my word for it. Here’s what Jesus said:

“For God so loved the world that he gave his only begotten son, that whosoever believes in him might not perish, but have eternal life. For, God did not send his Son into the world to condemn the world, but in order that the world might be saved through him. Whoever believes in him is not condemned, but whoever does not believe is condemned already, because he has not believed in the name of the only Son of God” (John 3:16-18)

Beliefs, after all, are what shape us, guide us, and give us hope.

So what do you believe?