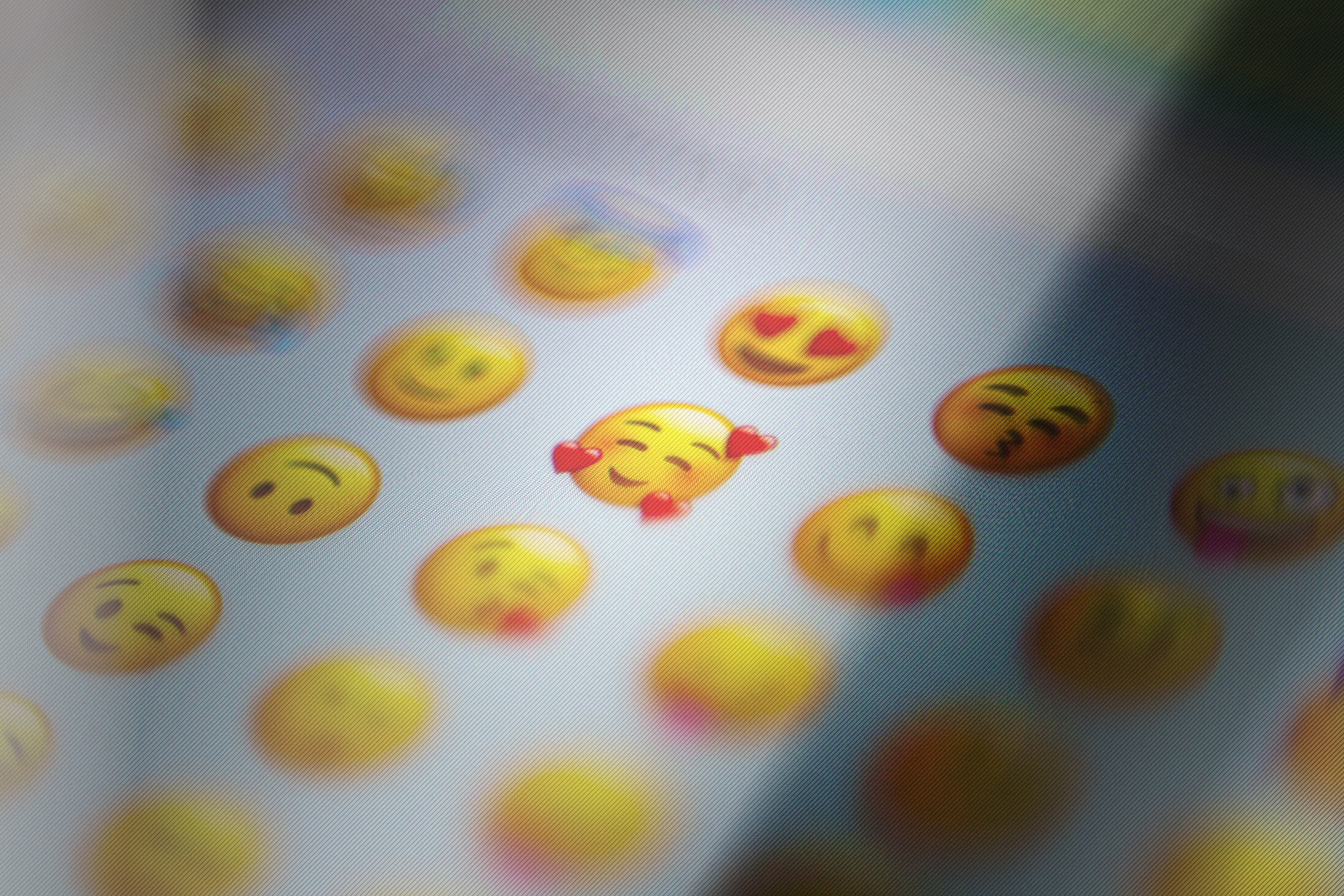 Don’t get me wrong. Bad feelings associated with rude behavior or even an insult are real. Disrespect can cause the blood to boil and even lead to a heated argument. But being offended can only be the result of an offence being done by an offender. Biblically, offence is always associated with someone sinning against another.

In the King James Version of Genesis 20:9, after Abraham told the King of Gerar that his Wife was his Sister in order to spare his life, when Abimelech takes her to be his bride, God speaks to him in a dream that he’s as good as dead for taking Sarah as his Wife. When Abimelech returns her to Abraham he chides him for instigating a “great sin”. In the King James translation he asks “how have I offended you”. In the modern translations it translates “how have I sinned against you”?

Similarly, in Acts 25:8 after Jews traveled to Paul’s trial, they accused him of many serious charges that they could not prove; in Paul’s defense he stated that in regard to no one “have I offended anything at all.” Paul used the word “offended” to mean that all those serious charges that, if proven, would incur penalty.

What am I getting at?

Stop saying you’re offended when no offense has been committed. Hurt feelings are not an offense.

We live in a world that gets triggered any time they hear something they don’t agree with. If you hear something you don’t agree with, the feelings that come as a result are real feelings, but has a real offense been committed? An offense is when someone actually sins against you and as far as I know being rude, disrespectful, or disagreeing is not an offense.

Even if you are actually offended, Jesus’ commands us to forgive offenses (even the same offense) 490 times. That’s Jesus’ command. Christians should be eager for an opportunity to be obedient to their Lord. So being the victim of a real offense ought to give us an opportunity to reconcile as Jesus outlines in Matthew 18:15-20. Instead, we call all of friends and spread the news of being offended so that everyone understands why we are justified in our bitterness.