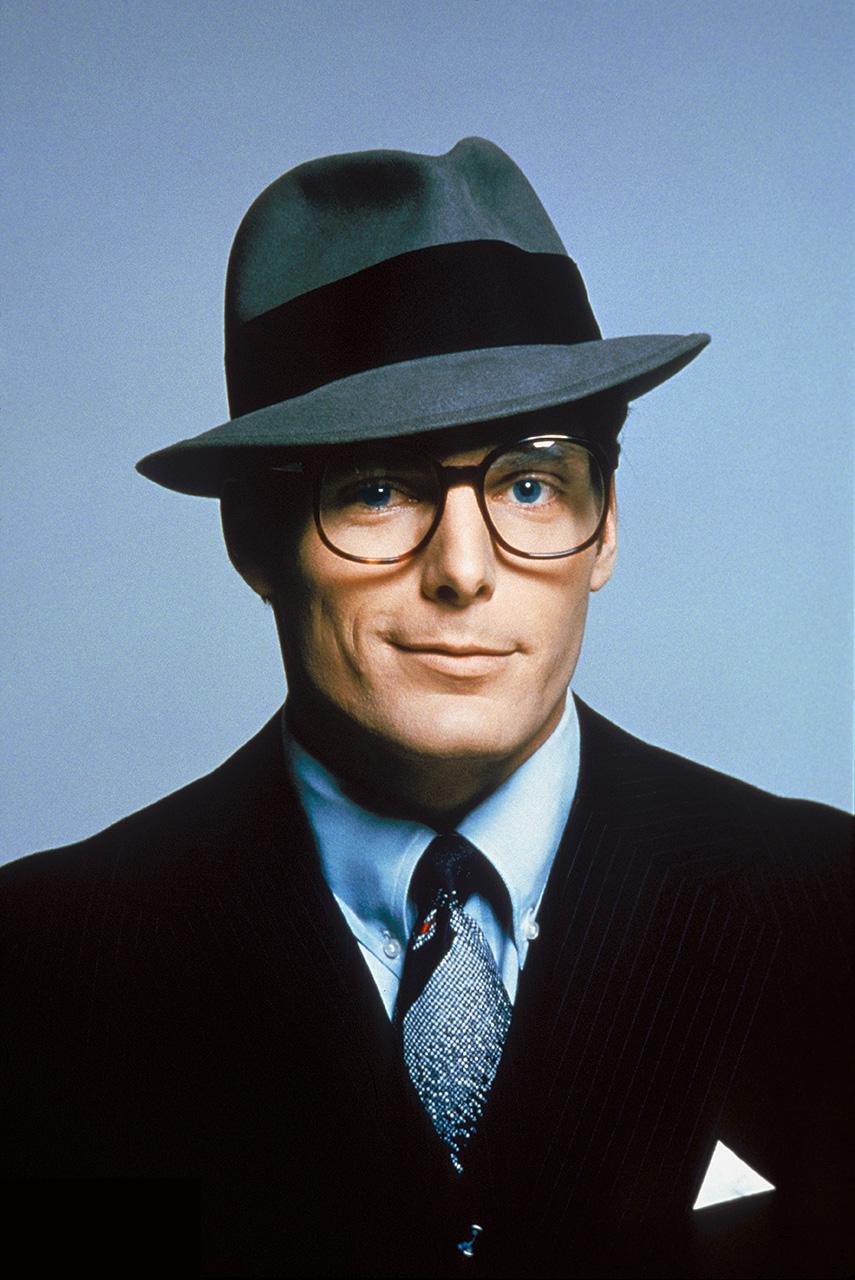 Let me tell you about one of neighbors. His name is Clark. He moved in a few Months ago and ever since he moved here, he’s made a difference in our neighborhood. He’s really kind. In fact, if you ever needed anything Clark would be there for you. It didn’t take long for everyone to get to know him because he made a point to meet everyone on our street. But, what’s really peculiar about Clark isn’t how kind he is. I mean Clark is very kind; kinder than most I would say. No, it isn’t even because he would give you the shirt off his back. I’ll tell you why Clark is so special.

One day I was working on my car and although I usually use jack-stands, I was in a hurry and  so I just used the hydraulic jack to hold my car up while I slid under. That’s when it happened! The sound of hydraulic fluid being released hit my eardrums a split second before I felt the car hit my chest. I didn’t even have time to scream. Just before everything went dark, I saw two feet running to the car. One hand reached under and lifted the car and the other drag me out like a rag-doll. I wasn’t the only one to experience Clark’s abilities. He put out the Nelson’s house fire with a blast of arctic breath. He knew which room Agnus was in with his X-ray vision and when they pulled Billy out of the icy lake last winter, Clark warmed him up with his heat vision… and he can fly. Now Clark has never once said who he really is, but we don’t need him to.

Okay, okay I don’t have a neighbor like Clark, but I do have my Friend named Josh. He moved into his neighborhood and it wasn’t long before people started getting to know him. A lot of people started noticing that Josh was pretty peculiar too. People that were born blind or lame or had diseases like leprosy were instantly healed with nothing more than his words. Not only that, but one day, he literally told the sea to be still and it instantly obeyed him!  Later, he walked on top of it. Now Josh had yet to admit it, but people around him were getting the idea that he went by another name, a name like Wonderful Counselor, Almighty God, the Everlasting Father, Prince of Peace and so on.

By now, you probably know that I’m talking about the Joshua in the Bible. We know him by his Latin name: Jesus. He was crucified and rose from the grave.

Now there has been criticism for believing that Jesus is the Son of God because if you’ll notice closely, Jesus never says “I am the Christ, the Son of the living God”. Despite how Jesus described himself and his Father in ways that could only be God and despite how he demonstrated his authority over nature, justice, life and death through countless miracles or how he fulfilled every prophetic requirement for the Christ from the Old Testament. Despite how those things might heavily suggest what would seem to be extremely obvious… because he never said it, the critics have a point.

He only used actions.

“…do you say of him whom the Father consecrated and sent into the world ‘you are blaspheming,’ because I said ‘I am the Son of God’? If I am not doing the works of my Father, then do not believe me; but if I do them, even though you do not believe me, believe the works, that you may know and understand that the Father is in me and I am in the Father.” (John 10:36-38)