Category: Who is God 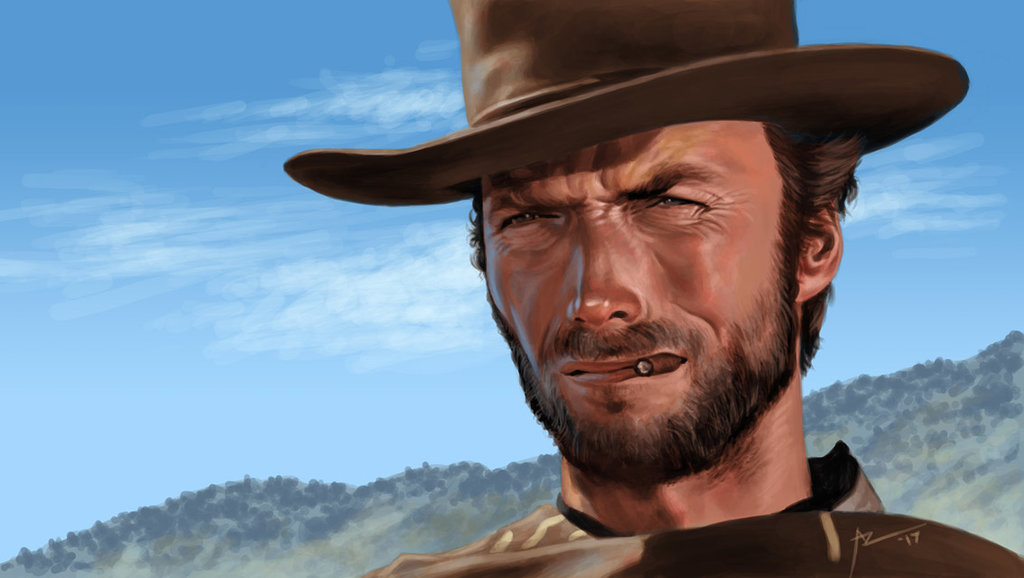 People come in all shapes in sizes and we leave in all shapes and sizes. Although the differences we have seem endless, we only differ in a few ways when it comes to what we want to believe about God's identity. people can be separated into three categories when it comes to what they believe about God. We'll call them the Good, the Bad and the Ugly.

The Good
They go by Agnostic, Atheist, Deist, etc. In short, this group doesn't need God. To them, believing in God is simply an old evolutionary habit that the enlightened have grown out of. They argue that they don't need a God threatening to throw them into fire to be good to other people. They're good all by themselves. They have this belief about God because it gives them a sense of freedom from a religious ideology they never really understood anyway. Whether God exists or not, is not really this group's concern since they cannot observe God scientifically. The good love to argue with the bad and pretend to be friends with the ugly.

The Bad
This group is composed of Jews, Muslims, Christians, etc. What makes this group unique is that it views God as having a fixed identity. This leads some to see them as bigots often accused of being intolerant of other people's views. When asked about the nature of God, they will source their answer from their respective prophetic books as the final authority. They may also insist that you take their view as well, i.e. convert you. They have been known to tell people about hell, call people sinners, etc. No one really likes this group.

The Ugly
This group is composed of people who may hold losely to religion. They view God as having an identity that suits the needs of the individual. They are often heard saying things like "I think what you believe is cool too", "to each their own", "what really matters is that we're good people", etc. they self-identify as being very open minded. When asked about the nature of God, they will source their answer from their own life experience and seem very interrested in other people's views on God, so long as they also come from an open mind instead of an open book. The ugly think everyone likes them.