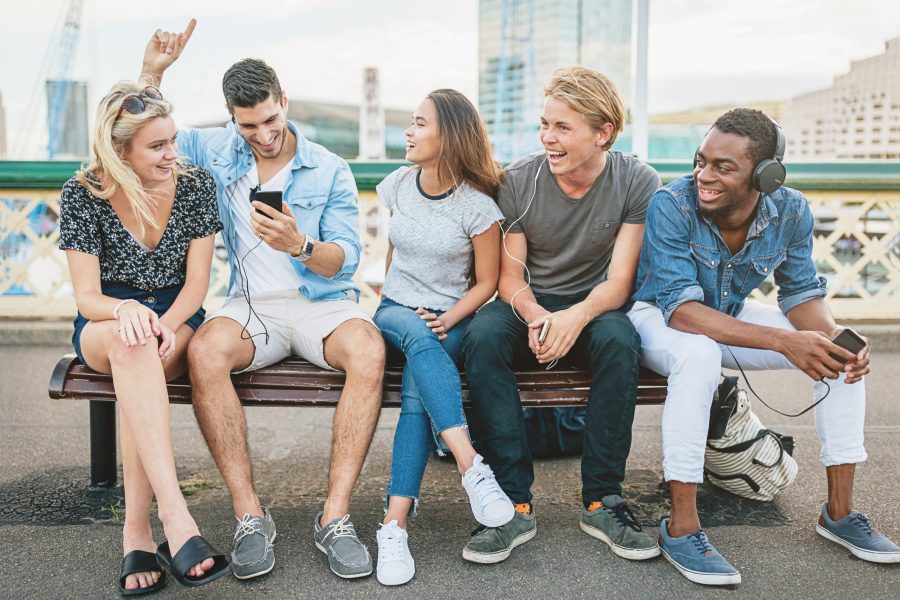 “I’ve looked into all the religions, but none of them really appeal to me”

Ever heard someone say that?

Let’s consider 2 reasons they could be saying it:

First: They’ve spent the last 50 years in the deep study of all the major and minor religions' scriptures and lived up to the standards of the religions like Judaism and Christianity, Islam, Zoroastrianism, Hinduism, Sikhism, Jainism,  Buddhism, Confucianism,  Taoism, Shinto, African Traditional Religions, Native American Religions, South Pacific Religions, and many more. When they were done, they realized that none of them meant anything to them.

Second: they couldn’t even describe most of that list, but had a roommate that claimed to be a Buddhist and had a professor that said all religions are basically the same so, yeah, tolerance, coexist, Gandhi’s cool, etc. But really, they just want you to stop telling them about Jesus.

Now, I’m not a betting man, but if I were, I think I’d put my money on the latter.

You see, religions take a lot of work and work is hard to do without a little thing called motivation. I’m not talking about the kind of motivation it takes to get that last rep. That’s more like enthusiasm. Motivation is the reason you do things.

So what is the proper motivation to be a Christian?

In one word: Redemption.

People have to be motivated by redemption before they will endeavor to understand the Gospel.

We give them this motivation by telling them why they need it.

A fun exercise that Ray Comfort does is he asks people to name off as many kinds of beer as they can. After that, he asks them how many of God’s Ten Commandments they know. Not shockingly, most people (even some church-goers) can’t recite more than 2

After explaining the commandments, like ways that Jesus said they could be broken (Matthew 5:28) Ray asks them if they have ever broken any of them. Next he asks “If you died today and stood before God in judgement, would you be found guilty or innocent?” most are honest enough to say “guilty”.

Ray’s last question is the one that matters the most: “Does that concern you?”

At this point Ray only shares the gospel of Jesus if they say “yes”. If not, he reminds them of God’s judgement and tells them that he loves them and that he will pray for them.

Redemption is attractive to those who know they need it.

If you were perfectly fit your whole life because you ate what you wanted and did what you wanted, then you would never have the motivation to be in the gym. But those people don’t exist. The same goes for our fitness to enter heaven. When it comes to God’s judgement and approval, we all fall very short (Romans 3:23). We all need redemption.

But just like those who don’t care to be physically fit, unredeemed people can spend their lives telling themselves it doesn’t matter, but their lives are lived miserably and end miserably.

People who aren’t interested in Jesus aren’t motivated to be. That might be because they don’t understand what that motivation should be, and it is our duty to help them. So let’s help them to understand their need for redemption. That's the only motivation they need.