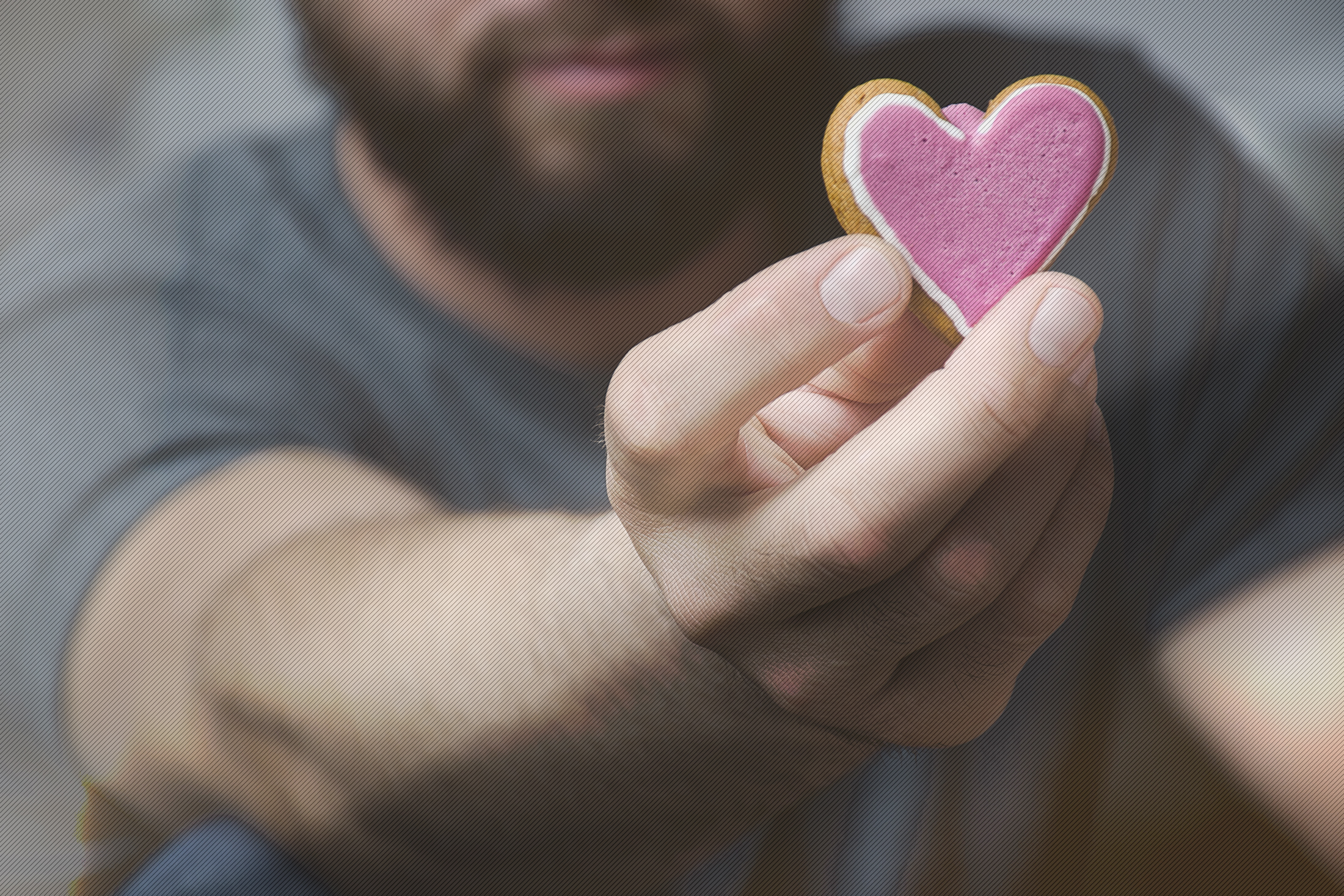 About 9 Months ago, my busy day was interrupted when I noticed a man peering in the windows of the Church building. He was trying the doors to see if they were locked so when I noticed he was coming around to the door to my office, I opened it and greeted him. His whole demeaner seemed frantic. He told me his name was Erdem and that he was a Muslim who needed a clean place to pray. He couldn’t find a Mosque and had already tried 2 other Churches but they had signs on the door that said they were closed for COVID. He then asked me if I would please allow him to pray as it was already past-time and he would be ever so grateful.

I said, “Nice to meet you Erdem! I would be glad to allow you to pray here so long as you and I can have a conversation when you’re done” Erdem happily agreed! After his prayer, he sat across the desk from me beaming and happy to express how grateful he was and how happy he was to talk.

After a few minutes, I learned that he was a recent graduate of a University in Istanbul, Turkey where he earned his Mechanical Engineering Degree. He was working at a power plant 2 hours away, but due to lay-offs he was looking for a new job in the area. Like most Turkish men, Erdem was Muslim, but he was one of the exceptional ones. Erdem had decided never to marry, but instead devote his life to Allah and the teaching of the Quran and I had never seen a man so satisfied with it.

Now, I didn’t remember much about how to evangelize to Muslims and being in Utah, you don’t get much practice. But I remember someone telling me that the concept of God’s sacrifice for sin was an important place to stay instead of being tempted to explain the trinity for 2 hours. I didn’t have much time, so I figured, I’d better get right down to it.

I loved the young zealous man sitting in front of me. He was certain he was righteous. He had kept the Islamic law as well as anyone could expect, and believed his hard efforts would be rewarded. So, we talked about sin. As I referenced the 10 commandments, I added Jesus’ words about the sins of the mind being as bad as the sins of the hands. I asked him how he believed God would judge him despite his failures and I still remember him shrugging his shoulders with that big smile and concluding that he believed Allah would see his sincerity. But I wasn’t going to let him off that easy.

“Erdem, do you believe God is holy and just?” He agreed. “Erdem, what gives you the right to believe that God will forgive you when you are guilty of sin?” Again, he just shrugged and the smile diminished slightly. At that point I contrasted his answer with the confidence I had that God would receive me because when Jesus died on the cross, I trusted that he was taking the punishment for my sin. I briefly explained the concept of justification and as I explained it, I could see he really wanted to give his rebuttal.

As they came in, they proudly presented me with something to brighten my busy day: a plate of freshly baked chocolate chip cookies. I looked at Erdem said “Erdem, please have a cookie!”. Although he declined, he finally bent to my persistence and agreed to one cookie. One cookie led to two, then three, then four and as he ate, I introduced him to my Family and asked if he would join us for dinner. I could see it pained him to tell me no, but he needed to get to Salt Lake for more job interviews and when we said our good byes, I prayed for him. After he drove away, I kicked myself for not getting his phone number and concluded that it was likely the last time I would be in the company of my new Muslim friend, and it was.

Eight months later, I see a note on my desk that someone named Erdem was trying to reach me. Honestly, I didn’t even recognize the name, but as soon as I called the number, the voice on the line refreshed my memory. Since our time together, he was in continual dialogue with a Christian co-worker who would challenge all the objections he might have brought to my attention, but never had time to. She convinced Erdem to read the Bible himself, and as he read, the Bible began to infiltrate his mind, even when he tried to pray.

To my surprise, the reason he reached out after all those months was because he had more questions. He wanted my response to objections from Imams about the Bible and their claims that the Apostle Paul changed Christianity. I was happy to respond as best I could, but it was difficult addressing objections that seemed so obviously ignorant. The objections were things like “how could the Bible be true when it talks about people getting drunk and committing incest? Would a holy book contain so much filthy conduct?” or “the book of Matthew and Mark are different; this means their stories were definitely fabricated and Christianity is a man-made religion”.

These were the arguments of men who were evidently used to people applauding their skill to tear apart straw-men. Was Erdem convinced that these were good arguments? To be honest, I started to get discouraged when after I finished answering one large document of objections, it only led to him emailing another one, and another one. I was starting to feel Like I was being played. Instead of answering the next email, I asked Erdem if we could zoom. It was then that he told me that he really was being drawn to Christianity, but he wanted to learn more. I sent him some links to The Bible Project videos to give him an overall understanding of the Bible and he told me that he wanted to continue to learn from me as he read.

A week later I was waking to 27 text messages pinging at 5 in the Morning!

In the excited language of broken English, I put it together. Erdem had finally given his life to his Lord!

We video chatted again and I was able to learn all the wonderful details of his prayer of salvation when he could sense the Lord washing him clean from all his sin! A Week later, Erdem honored me by asking me to baptize him and that baptism can be seen here:

As I was teaching Erdem, I asked him what he remembered from our conversation when we first met. But Erdem couldn’t recall the content of that conversation. But he did tell me what made an impression. He said that I was the kindest Christian he had ever met and that in Islam, making friends with Allah’s enemies was forbidden. What struck him about my Family is that we wanted to be his friends, and he wanted to be ours. He remembers being loved, he remembered our kindness, and he especially remembered the cookies.