God has given us pastor/teachers "to equip the saints for the work of ministry, for building up the body of Christ" (Ephesians 4:11-12). The Greek word in the Bible for "pastor" actually means "shepherd" because pastors are called by God to care for the people of God in the same way that a shepherd cares for his sheep (1 Peter 5:2-3). Other words in the Bible that are used to describe the Office of Pastor are "elder/presbyter" (Acts 20:17; 1 Peter 5:1; Titus 1:5) and "overseer/bishop" (Acts 20:28; 1 Timothy 3:1-2; Titus 1:7). All of our leadership team serve as Elders as well. 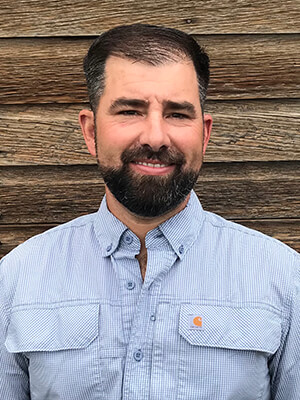 Rex was born in Missouri and received Christ at an early age. His work with livestock moved he and his family ultimately to Laramie, Wyoming, where they began attending Laramie Valley Chapel. Through the discipleship at LVC, Rex grew in the Lord and was given opportunities to lead small group studies and preach in rural churches in the area. The Elders encouraged him to attend Shepherd’s Theological Seminary where he earned a Master’s in Church Ministry. While in school he was asked to be an interim pastor at a small church in Virginia Dale, Colorado. He pastored there until 2020 when he was asked to be a part of the work God was doing at Red Mesa Fellowship. After much prayer he, Sarah, and their two sons moved to St. George in 2021. Rex and Sarah also have two married daughters and one grandson. You can contact Rex at rex@redmesafellowship.org. 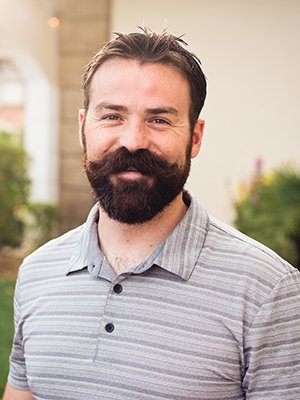 Sam was raised in Laramie, Wyoming and received Christ when he was a young child. It wasn't until his third year in the Navy that Sam realized his desire and giftedness to Pastor. After receiving his undergraduate degree from the University of Wyoming, Sam went on to earn a Master's in Church Ministry from Shepherd's Theological Seminary. Sam served as Assistant Pastor at Laramie Valley Chapel for a number of years before God laid Church Planting with a trade on his heart. He attended a Barber school in Salt Lake City and opened a barbershop in Laramie. Shortly after this, God's call to go was unavoidable. In 2017, Sam moved his wife Erin and four children to Saint George to start a barber shop and lead a mission team of four other men and their families to start this church. You can contact Sam at sam@redmesafellowship.org. 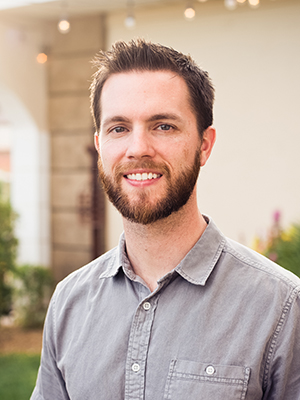 Jeff grew up in rural Kansas as a Pastor's kid, hearing the Gospel early and often, trusting in Jesus at an early age. After earning a bachelor's degree at Southwestern college, then working as an intern in Children's Ministry, Jeff attended Shepherd's Theological Seminary, earning a Master's in Church Ministry. Jeff soon realized the benefit of the Business as Missions model of Church Planting and attended barber school back home in Kansas. After serving in his local church while working in a small barber shop, Jeff and his wife Molly were ready to move forward to church plant. After a quick and providential conversation with Sam, they decided to join the team at Red Mesa Fellowship. You can contact Jeff at jeff@redmesafellowship.org. 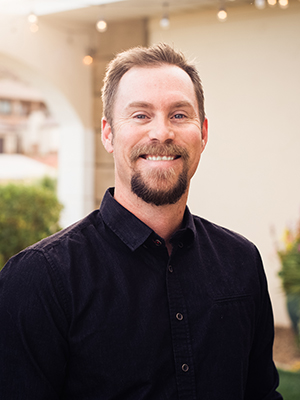 Mark grew up in southeastern, Wyoming. Mark accepted Christ at an early age but experienced much of his spiritual growth at Laramie Valley Chapel. He earned his undergraduate degree at the University of Wyoming. Mark has served at Red Mesa Fellowship sending church LVC since 2001 where he also recieved his Masters from Shephards Theological Seminary in 2011. Mark served as a Deacon and Youth Pastor during his time at LVC. When LVC decided to send a team to St. George under the tradesman model of church planting Mark attended WyoTech to learn upholstery so he could join the team at Red Mesa Fellowship. 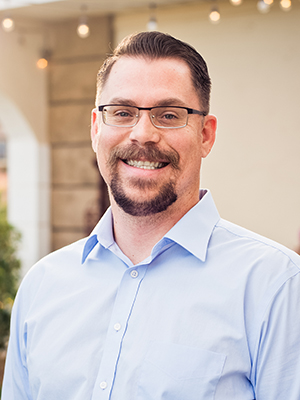 Matt grew up in Pine Bluffs, Wyoming and attended the University of Nebraska at Kearney, where he earned a BFA in Visual Communication and Design. After working as a graphic designer for 10 years, Matt decided to take his walk with the Lord seriously. He attended Shepherd's Theological Seminary where he earned a Master's in Theological Studies. After leading a bible study with Sam, the subject of church planting was discussed. Later, Sam asked Matt and his Wife Kristin if they'd be interested in joing the future team of Red Mesa Fellowship. After much prayer, Matt and Kristin felt the call to go. Before long, the vision to plant a church in Saint George became a reality. You can contact Matt at matt@redmesafellowship.org.