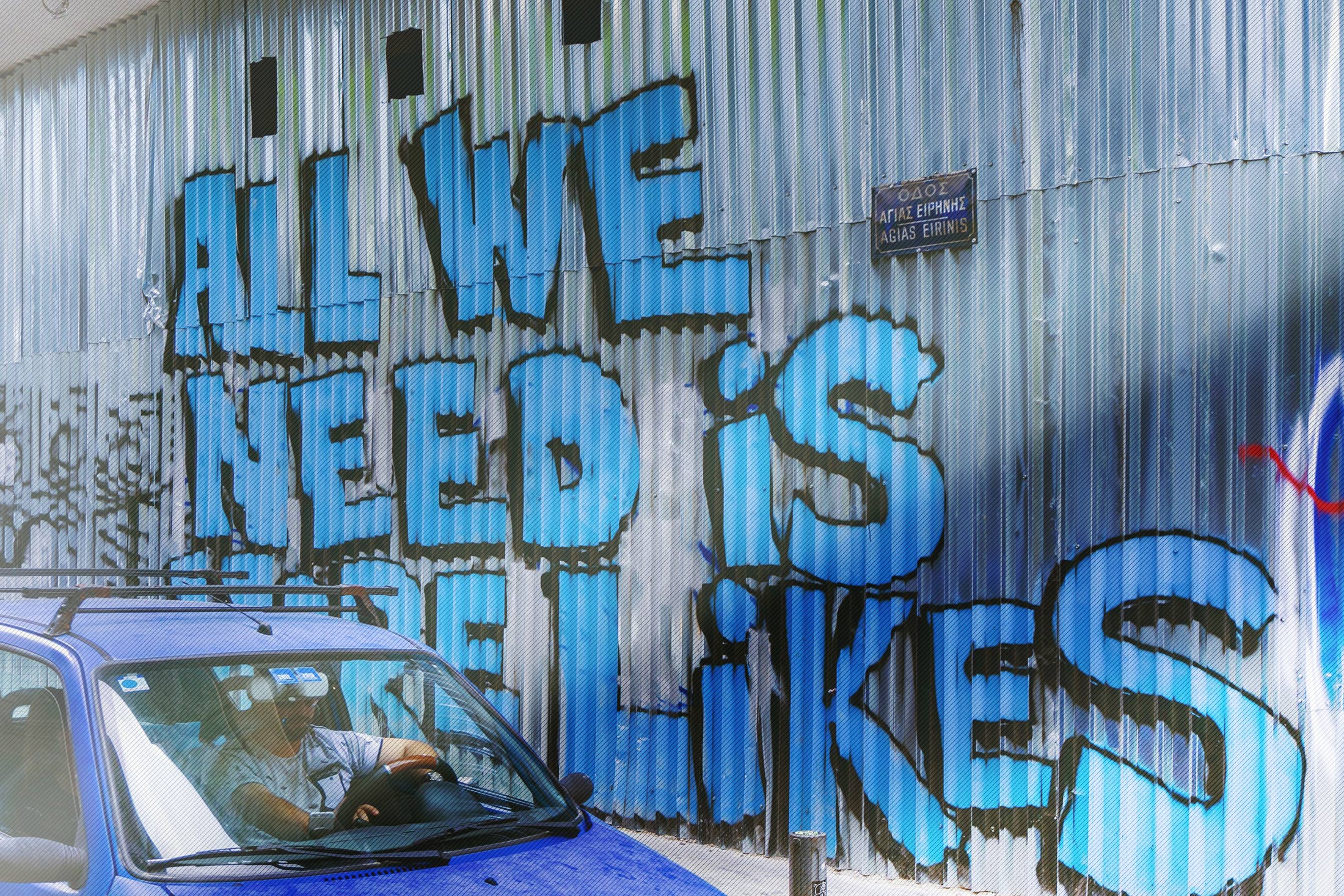 In a time when our nation is finding excuses to pull itself apart, there has never been a better time for God’s Word to be preached, but instead of preaching, Pastors are pandering to the masses.

The difference between those two brothers (at least in the beginning of their journey in the wilderness) was that one feared the masses and one feared God. When Moses went to get the law, Aaron built an idol. The people approached him because of his platform as Moses’ Brother. He built it because the people demanded it. He took their gold and he fashioned what they wanted to worship instead of promoting the God who redeemed them. (Exodus 32)

Do you think Moses was impressed with Aaron’s work?

As the world becomes chaotic 2000 years since the Prophet “like Moses” died for our sin and rose again, and because of your platform as a Pastor, people may urge you to pick a side when it comes to systemic racism, social inequality, racial inequality, civil rights, or whatever else, but never forget that your platform is for promoting God’s Word, not your word.

Do you think Jesus is impressed whether you pander to one side of these polarizing topics or another?

Do you know what would solve every problem?

Sin is done by sinners and as long as people remain unchanged, there will always be problems, civil unrest and chaos. The solution is simple, you have the solution!

So instead of taking a political side, let us all unite in the true solution to all this chaos.

The solution is, has been, and will always be the Gospel.

“I charge you in the presence of God and of Christ Jesus, who is to judge the living and the dead, and by his appearing and his Kingdom: preach the word; be ready in season and out of season; reprove, rebuke, and exhort, with complete patience and teaching, For the time is coming when people will not endure sound teaching, but having itching ears they will accumulate for themselves teachers to suit their own passions” (2 Timothy 4:1-3)

More than ever we are living in a time where people can literally accumulate teachers who teach the things they prefer to hear. They can “like” and “subscribe” to the opinions they like and suit their passions like never before.

Here’s how you get a following:

Make disciples, baptizing them in the name of the Father, the Son and the Holy Spirit and teach them to observe all that Jesus commended. (Matt 28:19-20)

It’s easier to build the idols that the people want, than it is to call them to worship the God they don’t want. But that’s why you’re a preacher.