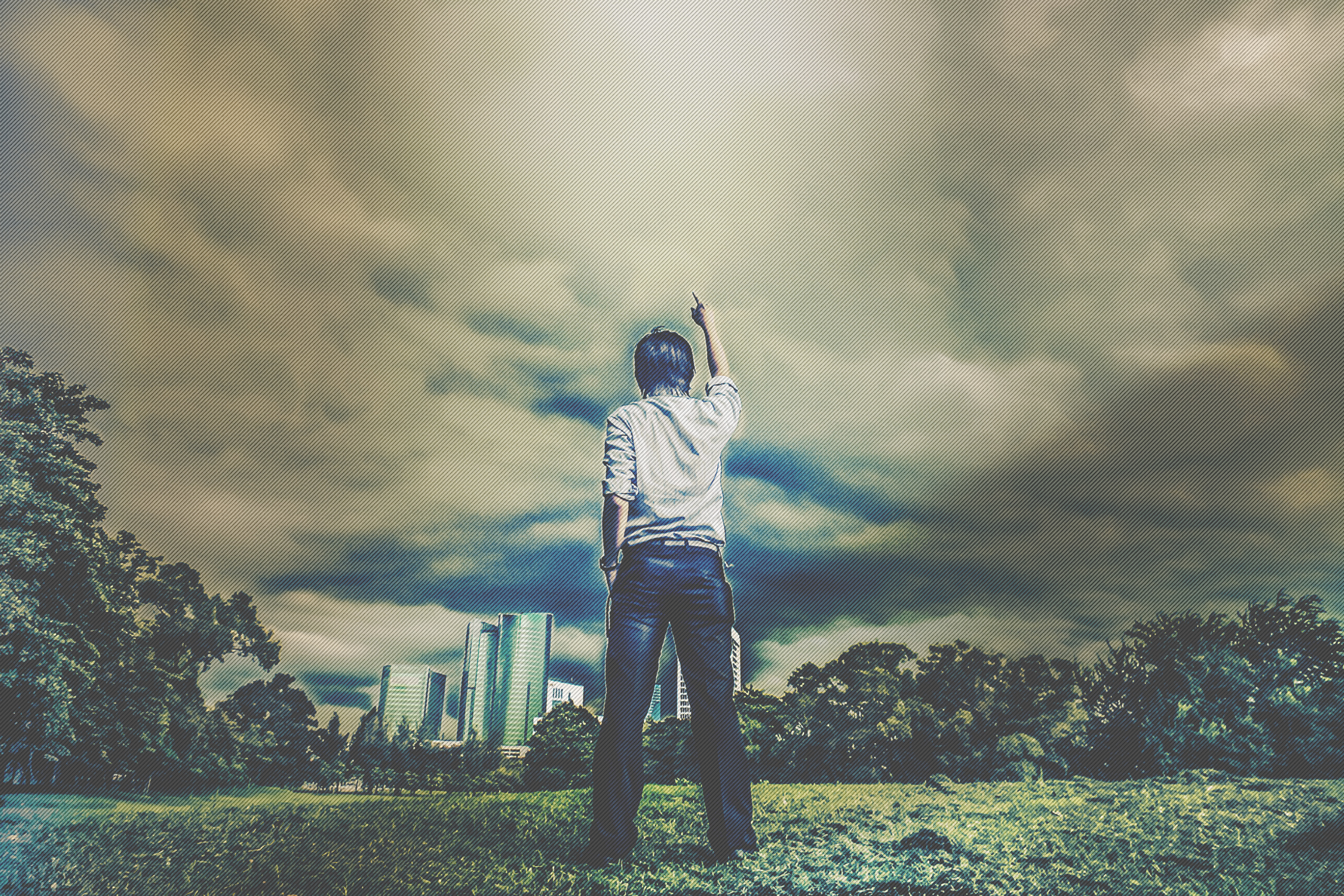 Atheism is an aggressive worldview. Unlike its passive cousin Agnosticism, which is a commitment to believe that God cannot be known, Atheism goes further than rejecting the Christian God by claiming there is absolutely no God whatsoever. People who adhere to the Atheistic worldview call themselves atheists.

How can you tell if someone is an atheist? Wait five minutes for them to tell you…

I would hope that joke would apply to Christians as well, but it goes to show that atheists are not ashamed of being atheist. In fact, becoming agnostic is pretty easy. Agnosticism is a belief that allows people to believe nothing, but Atheism is a belief that allows you to reject everything. But if you’re going to call 93% of the theistic world they are all wrong, you had better be prepared to defend yourself, and that they do!

My wrestling coach used to say that the best defense is a good offense, and this is also the case for most Atheists; the longer someone is an atheist, the more weapons they accumulate for the attack. If you’re a Bible believer, they have an arsenal: slavery (Exodus 21), killing women and children (Joshua 6:21), 6 day creation (Genesis 1), suspension of the solar cycle (Joshua 10:12-13), God sending people to hell (Matthew 25), etc.

Now each of these objections they raise can be answered, but to attempt to answer these, even the best possible way is exactly what they want you to do. With each attempt, they will answer your reasoning with rhetorical laughter and disgust. Most people walk away from this interaction exhausted and anxious.

So how do we affectively communicate with such a hostile audience?

Here’s what I mean by PDA:

Prepare the field, describe their need, and apply the Gospel.

There is a person behind all those objections and the Gospel was intended to be applied to people in a relatable way. Instead of defending all those objections, you can prepare the discussion field by being interested in them more than being interested in a fight. When you can demonstrate that you care for them by hearing their objections, ask them more about what they mean. Let them talk. When they ask you to explain how such objections can be explained, ask them to clarify their objections more. When they feel like they’re really being heard, they are more likely to listen.

When they are at the point where they are ready to listen, you can describe why Jesus came to die on the cross. Undoubtedly, they will attempt to redirect you back to their objections, but resist. The person you’re talking to needs to understand the Gospel more than anything else. Before they can understand why it is good, they need to understand why we’re so bad.

When they can understand how we have sinned against God, it’s time to apply the good news. It’s understanding our sinful condition that helps them know what you mean when you tell them how the love of God works. It works by God offering himself up for the sins of the world. It is good news because of our sin condition, not because you so eloquently defended their objections.

Objections to atheists are like the Hydra monster. When you cut off one objection, two more take its place. Remember that if you cut to the heart, the objections will fall. No one is safe from the power of the Gospel. Trust it. Use it and use it often. Even if it doesn’t take right away, the seed has been planted.

The more you combat the philosophies of the world with the Gospel, the better you’ll be at applying it.