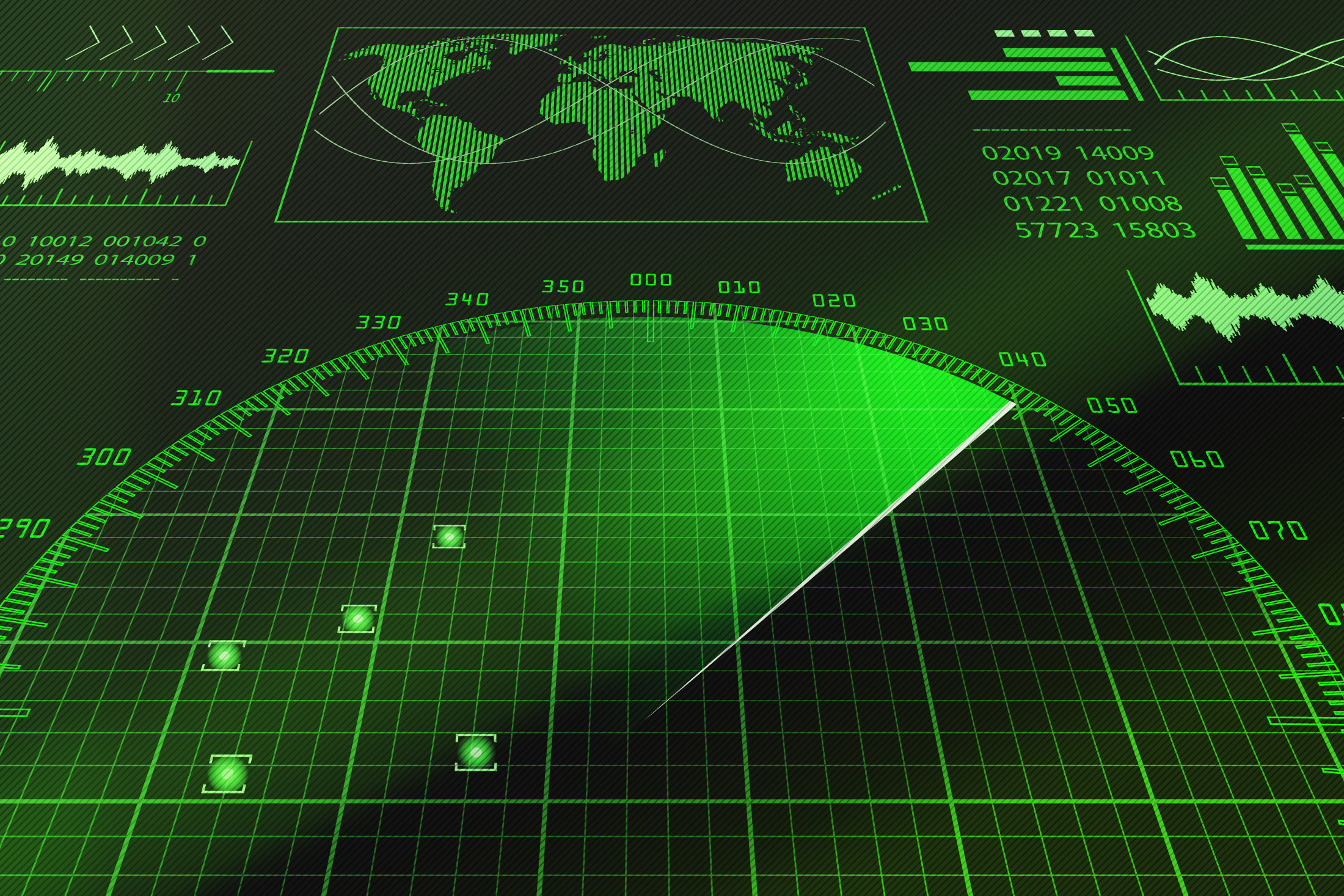 I was having a conversation with a friend of mine recently, and we got onto the subject of interpreting the Bible. He made the assertion that the Bible is good and pure, but people come at it from all different angles. To illustrate his point, he drew a dot on some paper and then drew lines through it from all different directions. He explained that the direction someone comes at the Bible is their world-view and the meaning they derive comes out the other end, opposite their world-view.

My friend happens to be LDS and was probably making the case that a prophet is necessary to help interpret the Bible correctly, but we didn’t get that far.

Members of the Church of Jesus Christ of Latter Day Saints aren’t the only ones who believe the Bible cannot be interpreted by the common man. The Roman Catholic Church resisted Bible translation into popular languages for hundreds of years. William Tyndale was burned alive for translating the Bible into English and Martin Luther’s grind was that the Pope claimed he was the only person who could properly interpret the Bible.

What does the Bible say about whether it can be understood?

Psalm 19:7 says “The law of the LORD is perfect, converting the soul: the testimony of the LORD is sure, making wise the simple.” Psalm 119:105 says “Thy word is a lamp unto my feet and a light unto my path”. So it would seem that the Bible is for the simple to become wise and that it actually helps to enlighten the mind for the present (light for steps) and the future (light for the path).

The Apostle Peter was so confident in the reliability of the Bible, that he actually claimed that the Bible has greater reliability than personal experiences. In 2 Peter 1:16-21 Peter testified of how he bore witness to Jesus transfigured before him and the voice of God from the heavens, but then said that we (including himself) had something even better: “the prophetic word”. The Bible trumps experiences. This is because the Bible wasn’t written by men, but rather men spoke as they were “carried along by the Holy Spirit”.

Paul said in 2 Timothy 3:16-17 that all scripture is “God breathed” and profitable for teaching, reproof, correction and training “that the man of God may be equipped for every good work”. Notice the subject of such notable qualities is not the teacher, but rather the scripture that is being taught. It seems that God believes his Word is sufficient.

Now this is not to say that the Bible cannot be misinterpreted.

I do not reject the assertion that the Bible is misunderstood by many. That would be to reject reality.

I reject the idea that our world-view prevents us from interpreting the Bible correctly.

When I was in the Navy, my job was to track other ships in the ocean that SONAR detected. You might wonder how a submarine, that cannot see, comes to interpret the speed, distance, and course of another sea vessel.

When SONAR sent data to our division, it came in as a simple point of bearing: one little dot that could be interpreted a thousand different ways. We knew, for instance, there was something at the bearing 270, but that was all. About 15 seconds later, another dot would come signifying where that sound bearing was coming from and over time more and more data would come. After a good amount of data was collected we would change course and collect more. The more data we collected, the more we could begin to make conclusions about that ship’s course, speed and distance.

If I take one verse out of the Bible, there are a thousand ways I could interpret it, but if I believe the same God breathed it all, the more scripture I know, the more I will understand that one little verse.

As I gave this analogy to my friend, I began to stack more dots on his dot in a straight line.

The more Bible we know, the more defined our understanding becomes.

Don’t take anyone else’s word for it.