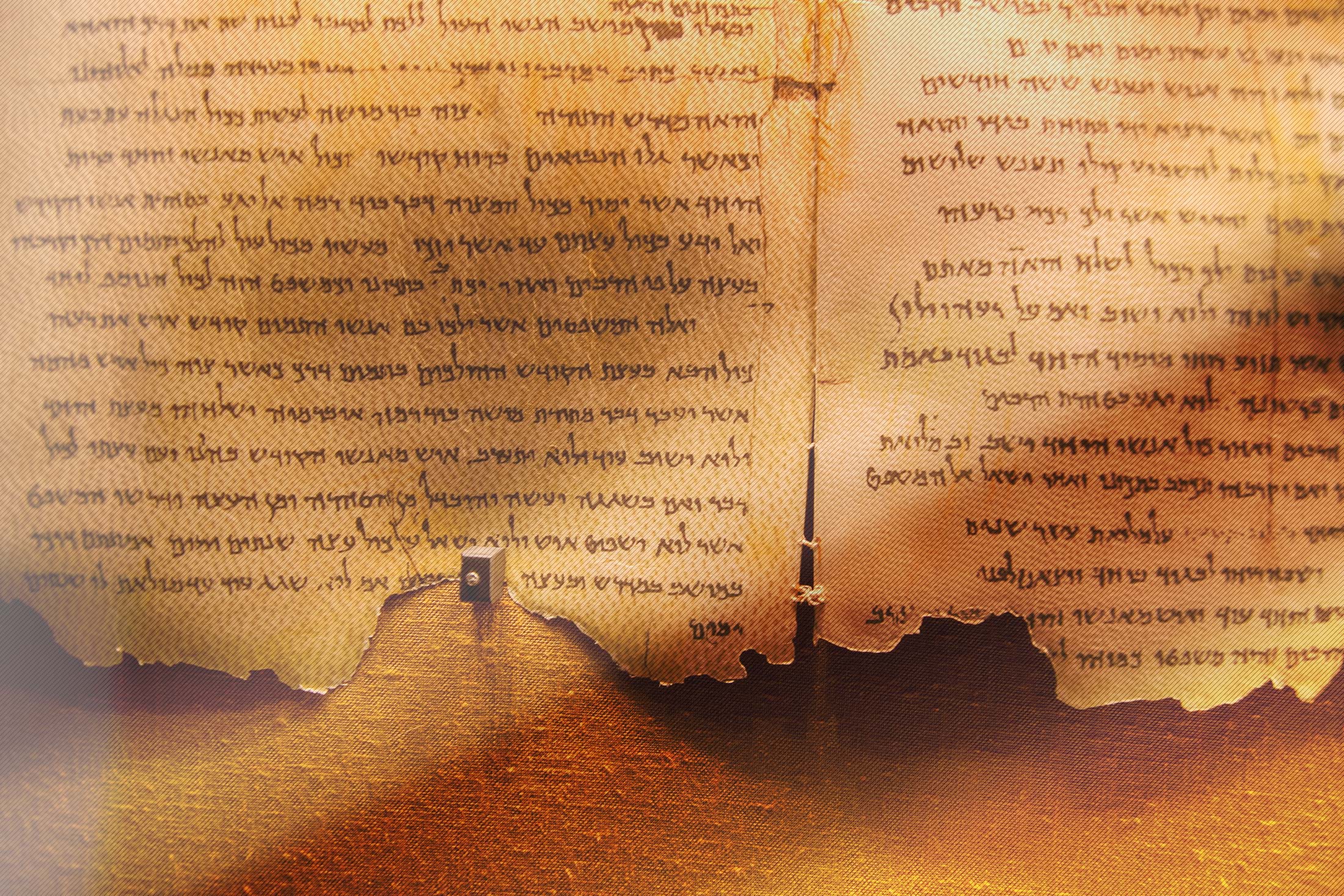 When it comes to the topic of the reliability of the Bible, there is a popular objection to the notion that the Bible we have today is the same Bible it has always been. This objection comes from the religious and the secular alike. Some religions, like the Islamic faith and the Mormon Church, teach that God gave them prophets due to the Bible no longer being faithful to its original message. Likewise, secularists believe that the notion of the Bible being the same as it ever was is highly doubtful.

What’s difficult when trying to help anyone understand that the Bible can be trusted is that the game has already been stacked in their favor. When people object to the Bible being unchanged and translated to the best of the translator’s abilities, they first address the issue of evidence then appeal to reason to show that the likelihood of the Bible being changed is the best logical conclusion.

Their issue with evidence is that the further back you go, the less data there seems to be. New Testament transcriptions seem to get smaller and smaller until you get what amounts to be scraps of paper here and there the closer you get to when they were written. It doesn’t look much better for the Old Testament manuscripts. Therefore, the call to reason is that there is no reason to believe the books are the same, since we do not have even a shred of any original manuscript.

There have been a lot of great books written on textual criticism and although this might be enough to cause someone to consider the possibility that the Bible is unchanged, the likelihood of this is minimal, especially if they can’t see around the fact that that the original manuscripts are gone. But there might be a way for them to understand why we believe none of that matters:

The Bible matters to us. Unlike a textbook or a Biography of a random person, the Bible has deep spiritual meaning to people who have trusted it to guide them through the issues of life and faith. We take the Bible as God’s Word and therefore challenging its authenticity is easier said than done.

At this point, an illustration might help clarify what I mean:

If a random person came and claimed that the woman you call Mom is an imposter and is actually not the woman she claims to be, they might first address the issue of evidence then appeal to reason to show that the likelihood of your Mother being an imposter is the best logical conclusion.

Now if we’re talking about someone else’s mother, that’s one thing. But when it comes to your Mother, I hope you have higher standards for doubting her authenticity. In fact, in most cases, such an objection wouldn’t even be entertained.

Has a lack of the memory of seeing your Mom the first day you were born ever made you doubt her truly being Mom? If not, then what evidence would someone honestly need to conclude that their Mother was an imposter? The answer is simple:

EVIDENCE TO THE CONTRARY

If all the childhood memories you have of your Mother and the Mother you have now bear no contradiction, that is evidence enough to conclude your Mother is the same person.

If all the ancient fragments and manuscripts of the Bible and the Bible we have today bear no contradiction, that is evidence enough to conclude that the Bible is the same document.