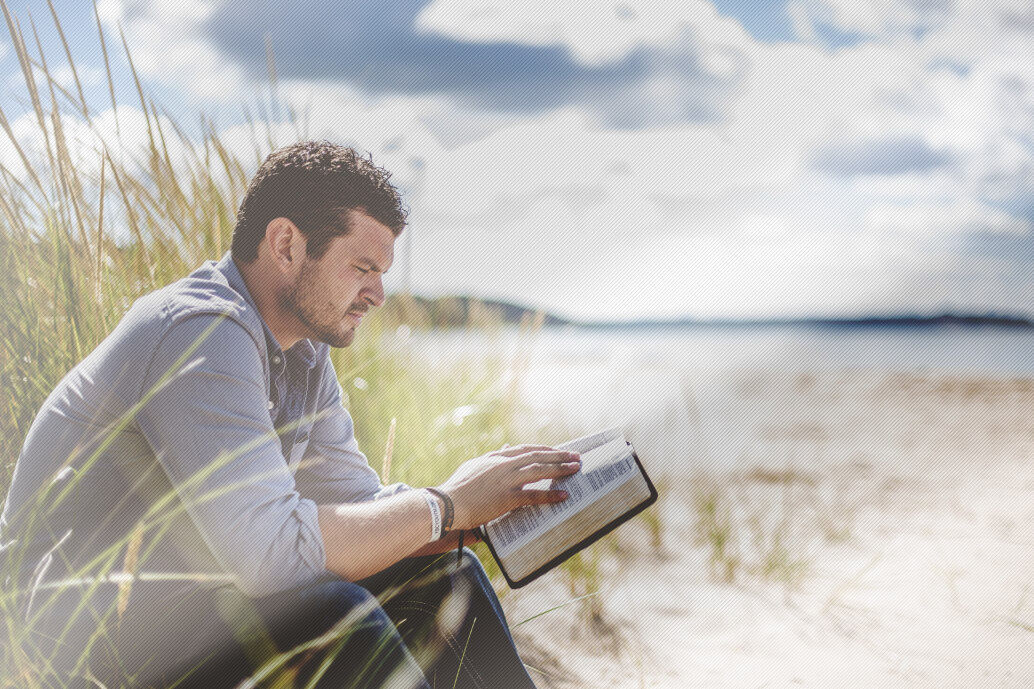 One objection to Biblical Christianity is often one that has to do with interpreting the Bible correctly. The argument is that since there are so many different interpretations of a text by so many denominations, there is no way of truly being able to know which interpretation is most valid.

This objection is popular in an LDS demographic. Mormons believe that their interpretations to various scriptures are correct because they have been given by the authority of the office of a prophet. They believe their authorities have the final say as to how to interpret the Bible. Therefore, any other interpretation that differs from the interpretation they have given can be dismissed.

Although this reasoning is convenient, it does not account for the possibility that someone who holds the office of a prophet is misrepresenting a passage of scripture. Is blind-faith in the prophet’s final word a biblical idea? Are there biblical examples of people holding the office of prophet who were misleading people?

The answer to these questions is found in Deuteronomy 13:1-4. “If a prophet or a dreamer of dreams arises among you and gives you a sign or a wonder, and the sign or wonder that he tells you comes to pass, and if he says, ‘Let us go after other gods,’ which you have not known, ‘and let us serve them,’ you shall not listen to the words of that prophet or that dreamer of dreams. For the Lord your God is testing you, to know whether you love the Lord your God with all your heart and with all your soul. You shall walk after the Lord your God and fear him and keep his commandments and obey his voice, and you shall serve him and hold fast to him (ESV).

Some notable observations can be made from these passages. First, it is clear that a person can hold the office of a prophet (authenticated by signs) and mislead the people of God. Second, not only is it possible, but in the case of Israel, it was expected. These prophets were sent by God to test Israel so that they would not blindly follow them. To the contrary, they were expected to be able to discern whether that prophet was teaching in accordance to the commands they were already given.

So, it seems God assumes the people understood the Bible well enough to tell whether a prophet was reinterpreting who God is. Another example of this is found in Isaiah 8:19-20. “19 And when they say to you, “Inquire of the mediums and the necromancers who chirp and mutter,” should not a people inquire of their God? Should they inquire of the dead on behalf of the living? To the teaching and to the testimony! If they will not speak according to this word, it is because they have no dawn.” (ESV)

Obviously, Isaiah is referring to the people going to “spiritual people” for answers when they should have been going to God. How do we go to God? According to this passage, we inquire of God by inquiring of his word. If a spiritual person does not speak in accordance to his word, they “have no dawn”. Having no dawn means they lack the ability to see the truth. The Bible gives insight and a prophet’s word is void when it contradicts what is written. From these passages alone, we can affirm that the Lord expects his word to be used to affirm prophets, he does not use prophets to affirm his word.

Imagine you’re digging through an attic of a long-dead relative. You open a chest and find several letters. You probably wouldn’t open a letter and read a sentence three paragraphs down and expect to understand what it meant. Who wrote the letter? To whom was it addressed? What are some key pieces of information that would identify the subject matter and the issues discussed? This is called Observation and it is the first necessary step in interpreting the Bible. We ask the same questions when we come across a Biblical passage. Who wrote this? When in Israel’s history was it written? Who was it written to and what are the issues going on? Is this a prophetic book? Is this a narrative (story), is this a letter? These features can be identified by anyone and they are instrumental in concluding the meaning of any particular verse.

Now that you have the necessary information, the interpretation work can be ascertained. Each verse can be understood in the context of the book, the chapter and the preceding verses. If you did a sufficient job observing the relevant details, the meaning of the passage comes easy! There is a common mishandling of the word that is worth mentioning and it is usually the reason for how a passage can be interpreted to various conclusions.

The three parts of how to teach a Bible passage are in the observation, the interpretation, and the application. The observation is the work of collecting important details like I mentioned. The interpretation is done when the observed details are comprehended and placed in order to form a meaningful message. The application is simply taking the meaning the author intended to the audience and concluding how that applies to the life of the believer today. Many people skip the interpretation and move directly to application. But this is a vital error in the handling of God’s word.

We have to remember that the books of the Bible were not addressed directly to us and the context of our world. Taking our world-view and applying it where the world-view of the intended audience belongs will affect the proper interpretation of a passage. Here’s an example: Jeremiah 29:11 says, “For I know the plans I have for you, declares the Lord, plans for welfare and not for evil, to give you a future and a hope.” (ESV)

Without doing the work of observation I could easily conclude that according to this verse God has nothing but good coming my way. It can be tempting to read a verse like this and apply it to my world before considering the world of the people it was written to. In doing so, I would miss that this verse was written to Judah (Southern Kingdom) that was about to go into a 70-year exile to Babylon. The people reading it were going to lose their homes, their national identity and would die in Babylon without ever seeing their homeland again. This promise was not personal, it was corporate.

God was assuring them that as a nation, they still had God’s best intentions ahead of them. So, without doing the appropriate investigation, I could easily conclude something that this verse never intended. This verse is about the nation of Israel, not an individual, therefore to conclude that it is meant for me (as an individual) would be a bad application drawn from a poor interpretation concluded from very little observation. A proper application would be to conclude that God keeps his promises even when things look bleak. I can hold on to a promise like that!

It does not take a theology degree or a special anointing to understand the Bible. It only takes a person who is willing to commit to the work of understanding a passage based on context. Context of the verses that precede, context of the book itself, and context of the historical relevance. These can all be observed from the Bible itself. With these tools, any preacher can be challenged by any person if that person simply exercises the mind that God gave them.