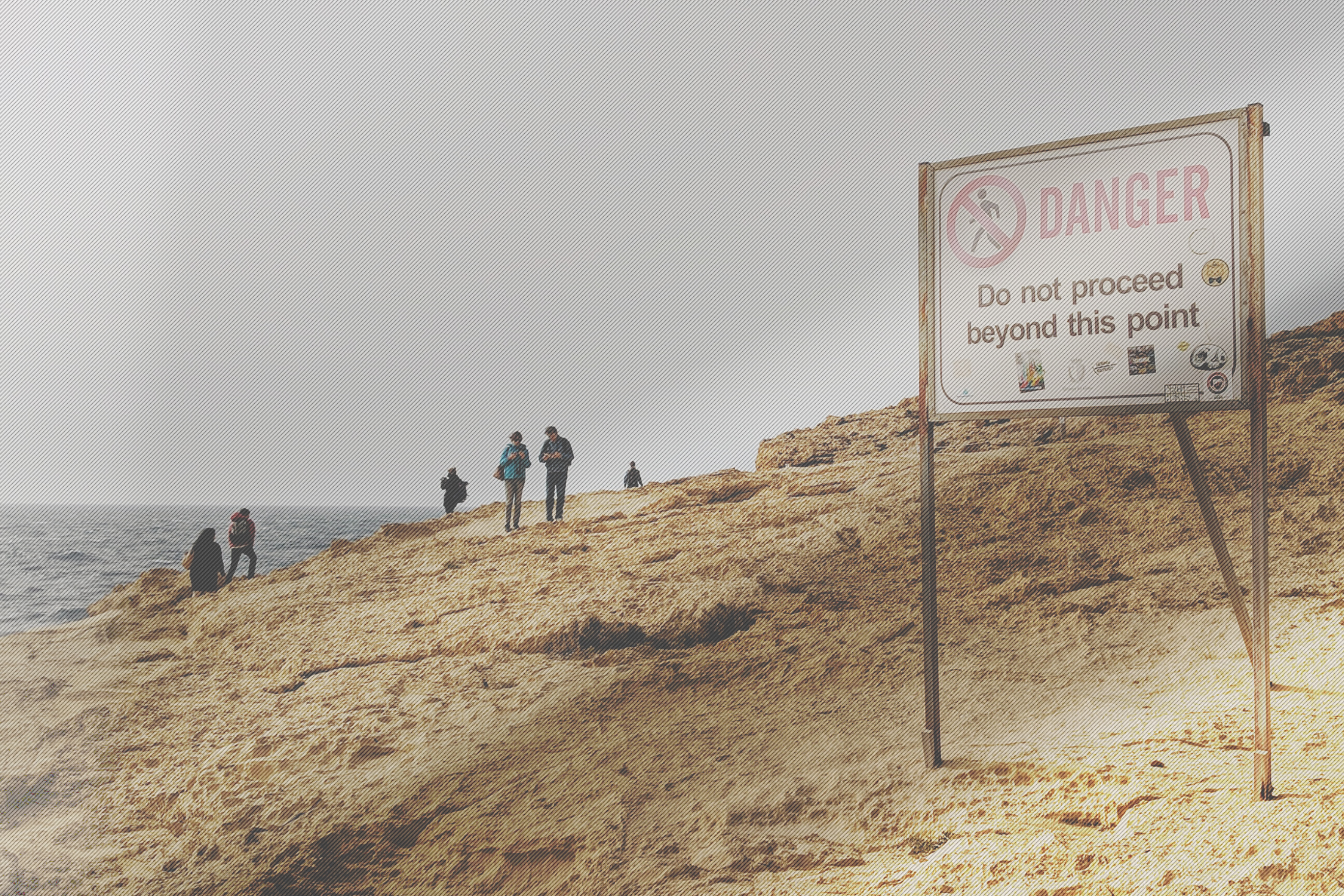 I think I speak for most when I say that the subject of COVID19 is getting a little tired. The guys in the Barbershop are all saying the same thing. They’re tired of all of it. It seems the desire to reopen the economy is becoming an increasing demand from the public. People miss their Families, their co-workers, and many of us are ready to get back to Church. But there are risks that need to be weighed. Are we taking an unlawful risk? Are we risking the health of our community? Are we risking our reputation? When should the Pastor open church?

Is there an unlawful risk?

“Let every person be subject to the governing authorities. For there is no authority except from God, and those that exist have been instituted by God. Therefore whoever resists the authorities resists what God has appointed, and those who resist will incur judgement” (Romans 13:1-2)

This is a popular verse that people use to justify unquestioned obedience to the demands of governing authorities, but it is often taken out of context. Paul goes on to explain that those authorities are not a terror to good conduct, but are there to punish the “wrong doer”. Tax evasion and a spirit of anarchy are specifically condemned by the Apostle Paul in this passage (Romans 13:7) and is likely the “wrong” he was eluding to. This was also clearly unlawful. So, is ignoring the “mandates” of the Governors and Mayors of our Nation when it comes to gathering also unlawful?

Imagine you’re walking down the beach and a policeman is digging in the sand. When he sees you coming and yells for you to come over, you would be right to obey him. But what about when you get over there and you notice he’s trying to bury a body in a body bag. He orders you to help him dig the hole. Do you obey him? So when it comes to obeying orders from magistrates, the orders must also be lawful. The law of our land is the US Constitution, so because you have a constitutional right to peacefully gather, you are not breaking the law by going to Church. You are therefore not a wrong doer in the eyes of the law.

Is there a health risk to our community?

The short answer to this is yes. There is a risk that you could contract COVID-19 from another Church member then unwittingly spread the virus with the people you interact with in public. The question of whether taking that risk is irresponsible is usually the dilemma. Are we being negligent when we take risks like this?

There is a legal phrase called “implied acceptance of risk”. Although it’s fancy law-jargon, it is actually something we do every day. When you go to a baseball game, by entering the stadium it can be implied that you have accepted the risk of getting hit by a fly-ball. When the baseball players hit the baseball, they don’t avoid hitting the ball into the crowd because the crowd has given ample evidence that the players can imply that they have accepted the risk of being hit. What evidence is that? The evidence is that the people are in the stadium.

When it comes to this Pandemic, you can imply that every person who is out in public has accepted the risk of getting hit with the virus. They don’t want the virus any more than they want to be hit by a baseball projected from the bat of a major leaguer. But the people you interact with outside of Church have given ample evidence that you can imply they too have accepted the risk. What evidence is that? The evidence is that they are in public. Play ball!

Are we risking our reputation?

Since you’re not breaking any laws, you shouldn’t be labeled a wrong-doer. Since we and the community we see in public have implied accepting the risk of possibly getting the virus, you shouldn’t be labeled irresponsible. But that doesn’t mean the world won’t label us wrong-doers and irresponsible people. I can’t promise that people won’t accuse us of being reckless. They may even conclude that we are science-deniers and downright foolish.

But what else is new?

If you were concerned about your reputation when you became a follower of Jesus, you joined the wrong Kingdom.

“Blessed are you when others revile you and persecute you and utter all kinds of evil against you falsely on my account. Rejoice and be glad, for your reward is great in heaven. For so they persecuted the prophets who were before you” (Matthew 5:11-12)

“If you are insulted for the name of Christ, you are blessed, because the spirit of glory and of Christ rests upon you. But let none of you suffer as a murderer or a thief or an evil-doer or as a meddler. Yet if anyone suffers as a Christian, let him not be ashamed, but let him glorify God in that name… Therefore let those who suffer according to God’s will entrust their souls to a faithful creator while doing good”. (1 Peter 4:12-19)

When should the Pastor open the Church?

As Pastors our responsibility is to serve the spiritual well-being of Our Church. So it was the conviction of the Elders of Red Mesa Fellowship that we continue to be of service to our Church in the teaching and worship of our Lord regardless of whether they do or do not assemble with us. We have left the choice to come or to stay home up to our people. In the beginning, most of our congregants remained home. With time, many of them have returned. They acted with their own conscience and by their own volition.

For a Pastor to demand that everyone return to Church would be negligent. If some individuals have been instructed to remain quarantined by a medical professional or know they are at greater risk of severe health decline should they contract COVID 19, that Pastor may have more influence than their Doctor and cause them to make a bad decision. Pastors are not medical professionals.

If you have remained at home for service, the choice to return is yours alone to make. So use your faith in God to make it. The decision to go or to stay is a decision that boils down to your relationship with God. So use faith. In Romans 14, Paul made this point clear on the subject of whether or not Christians should eat meat or not. For some it was a problem, for others it wasn’t.

“The Faith that you have, keep between yourself and God. Blessed is the one who has no reason to pass judgement on himself for what he approves. But whoever doubts is condemned if he eats, because the eating is not from faith. For whatever does not proceed from faith is sin." (Romans 14:22-23)